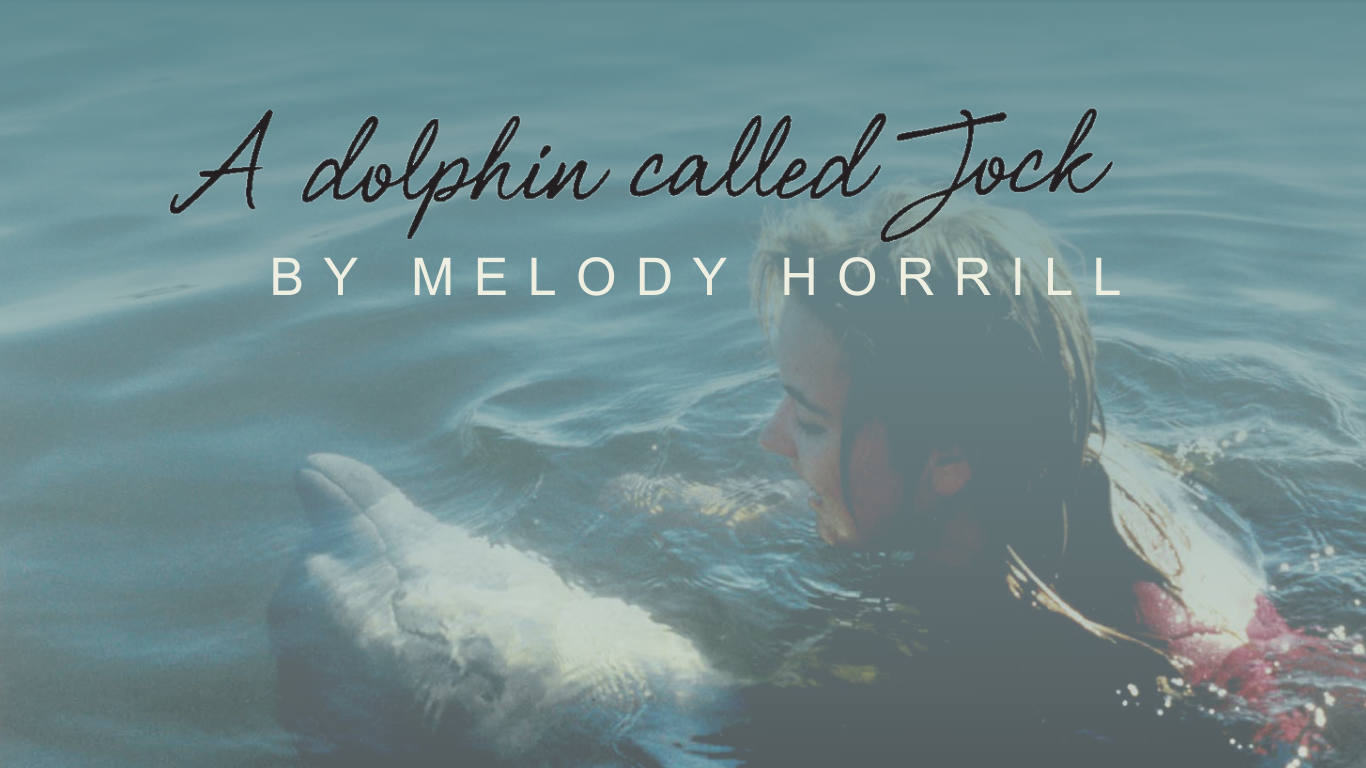 The compelling, heart-warming story of how a traumatised young woman found peace through her friendship with an injured dolphin called Jock. 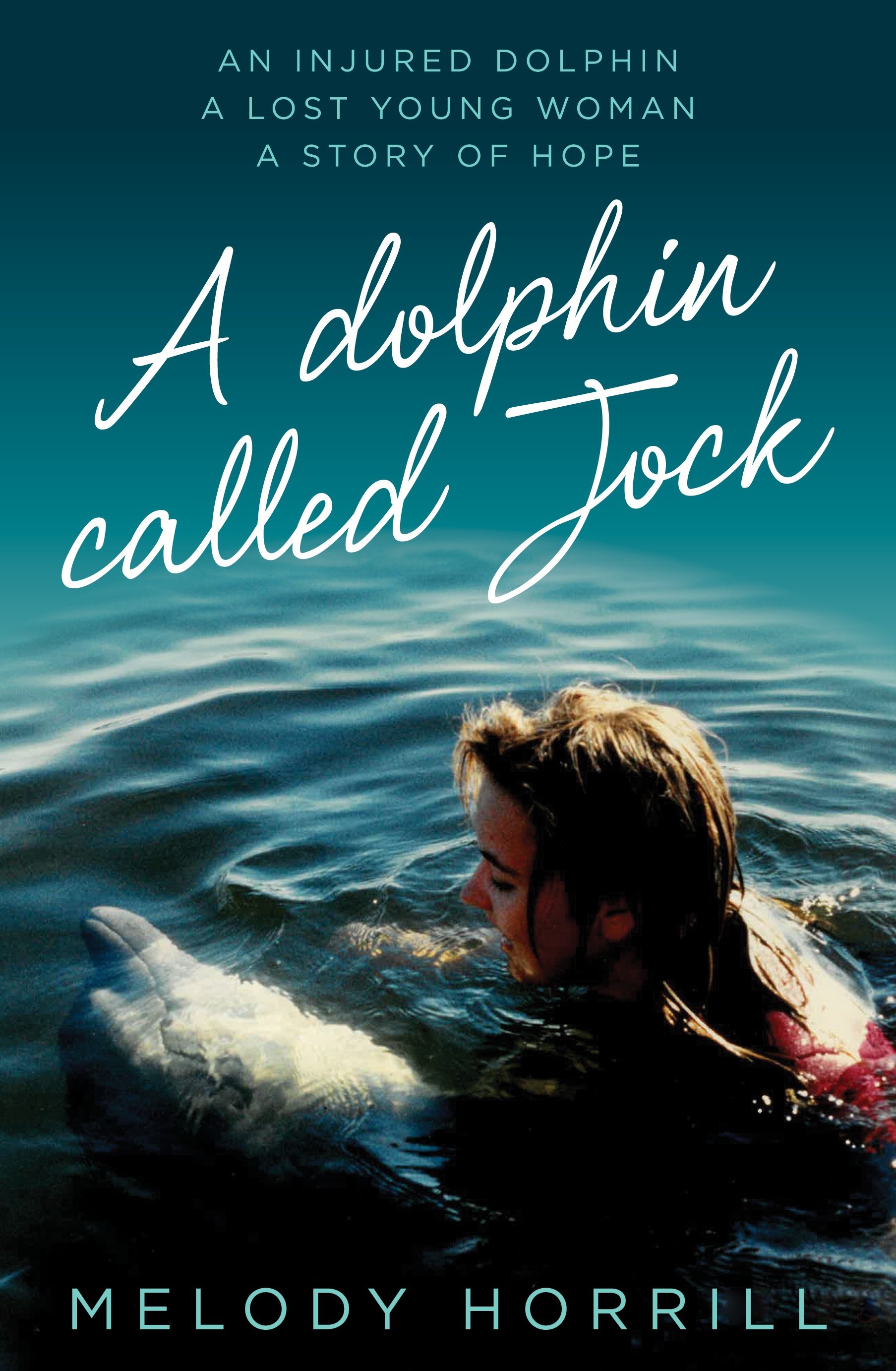 When Melody Horrill arrived as a student at the University of South Australia she was a troubled and lost young woman, hiding behind a carefully crafted exterior. She had experienced a childhood of emotional and physical trauma mainly at the hands of her violent father that was as damaging as it was brutal.

One day Melody volunteered to help her university lecturer monitor pods of river dolphins that lived in the waters of Port Adelaide. There for the first time she encountered Jock, a solitary dolphin with a maimed fin, who lived apart from the highly social pods. Melody was to form a bond with Jock that gave her the key to freeing herself from the demons of her own past, and their extraordinary friendship was the start of a long-term mission to try to save the river dolphins.

Beautifully written and filled with insight and compassion, Melody's memoir details her life-changing relationship with the river dolphins, and how Jock helped her to heal.

‘In this unputdownable account of the healing power of nature and the discovery of trust, an orphaned river dolphin gives a young woman a new life and a profound purpose - to help save the beautiful, sentient creatures that saved her.’

‘The poignant arc of their story has the satisfying quality of a contemporary fairytale with an urgent message about the fragile yet profound bond between humans and the natural world.’

'This is a haunting yet powerful book that also gives us hope that even when you are presented with life’s challenges you can be the better person and come out the other side of it.'

'A Dolphin Called Jock delivers a powerful story of love and healing, and the close connection between humans and nature ... effortless, beautiful, and genuinely poignant.'

Read more about the story in the Police Journal's feature article, 'A Police Ray of Light' here

Listen to the radionotes podcast episode with Melody Horrill here 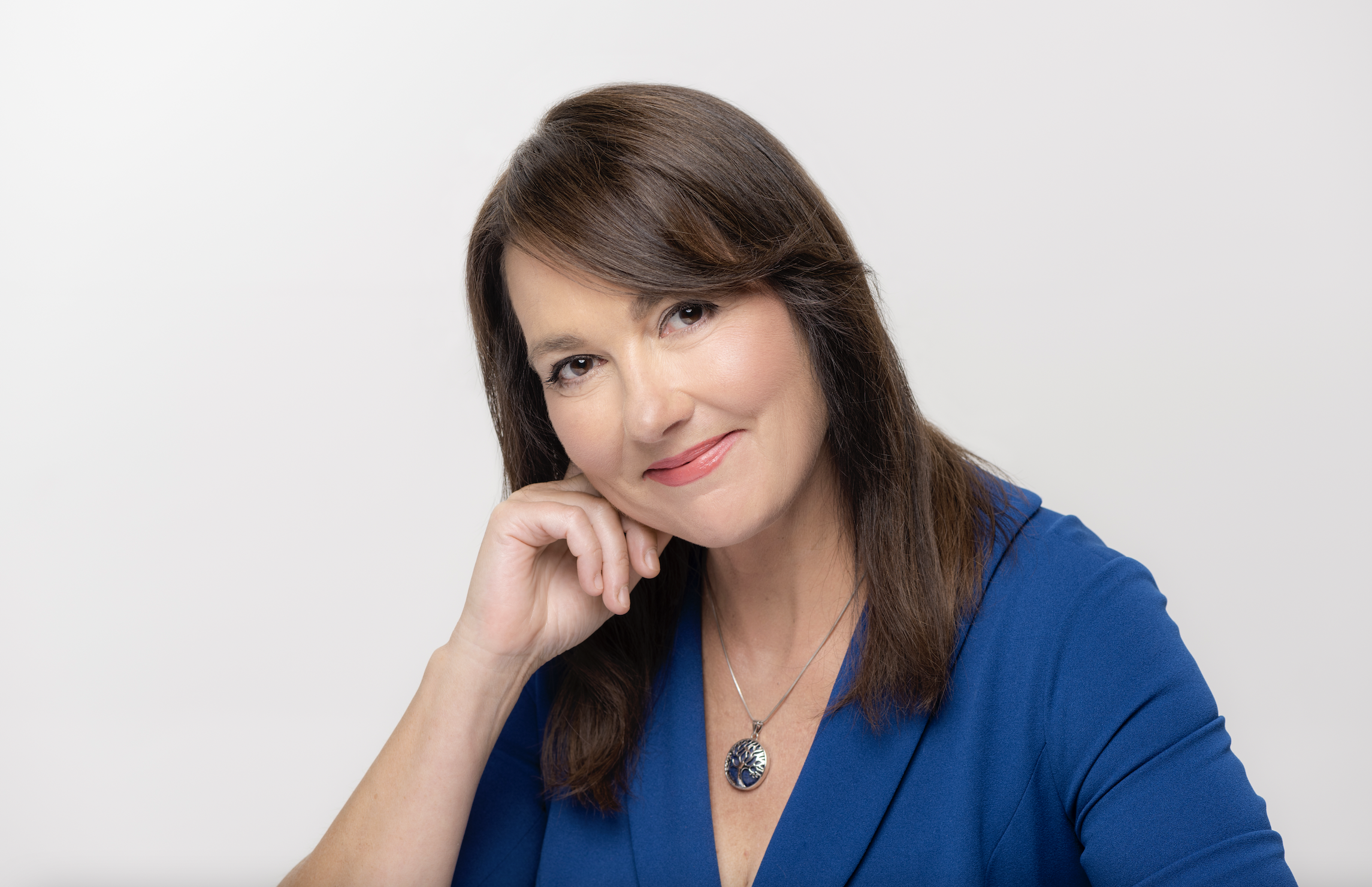 Melody Horrill is an award-winning journalist, presenter and documentary producer, with more than 20 years' experience in broadcast media both in Australia and overseas. A familiar face on commercial TV in South Australia, she is well-known for her passionate writing and filming about the endangered wild dolphins in the Port River. Her documentary Dance with a Dolphin was broadcast across the world on CNN, with Melody presenting it from the US.

As a broadcast journalist, Melody specialised in writing and presenting environment and science feature stories for Central Television News, ABC News, Channel 9 News, Channel 10 News and Channel 7 News. While at Channel 10 she wrote, produced and presented three one-hour documentaries, which aired across the country and across the globe. She was the SA Correspondent for CNN's International World Report. She is an honorary member of CNN's International Professional Program. Melody also presented the weather, first at Channel 10 followed by a long stint at Channel 7 as its senior science and environment journalist, weekday weather presenter and news update presenter. She won the Better Hearing Australia Award for Best Presenter and the Archbishop's Award for Outstanding Journalism. After 10 years at Channel 7, Melody decided it was time for a change and relocated to Melbourne where she freelanced, working for the state's highest-rating radio network, 3AW, reporting and reading the news. She followed this with several years working as a Media and Communications Manager for the Federal Government, where she won an Australia Day Merit Award for her work during the 2019-2020 Victorian Bushfires.

In June 2021 she wrote a story about the plight of the Port River dolphins and their impact on her life for the Weekend Australian Magazine. For the past few months, she has dedicated her time to writing A Dolphin Called Jock, her account of a childhood of extreme domestic violence - and her healing experiences with the dolphins.

Listen to the first chapter