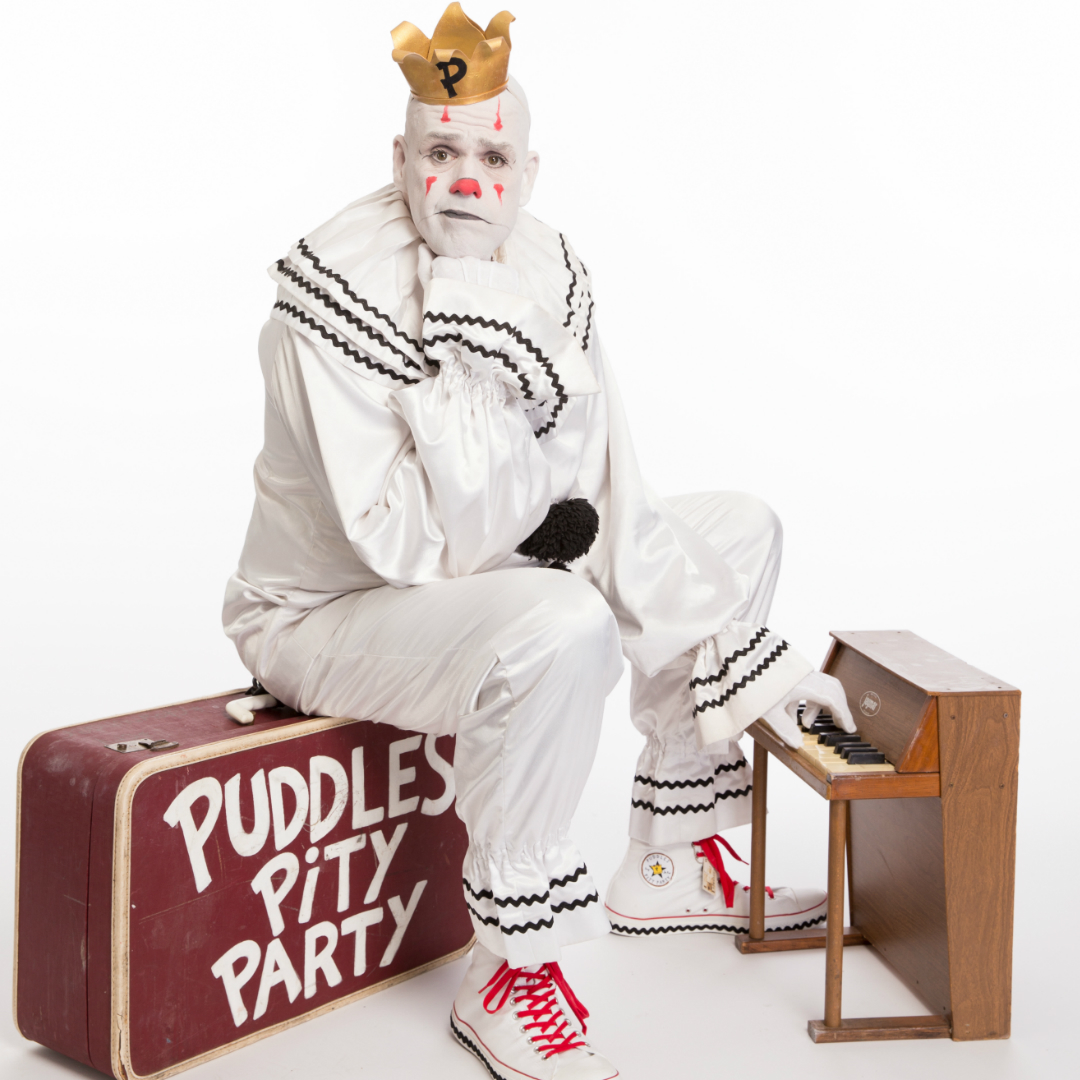 Enter our giveaway for a chance to win a pair of tickets to Puddles Pity Party March 16th at Minglewood Hall!

This contest has ended! Thank you for entering!