The Breakfast Show TOO
Now Showing weekdays on KFVS-TOO at 7:00 a.m.

Now, choose to stay local with the Heartland's only live, local newscast at 7:00 a.m.
Anchored by Alayna Chapie with First Alert Weather from Meteorologists Laura Wibbenmeyer and Brian Alworth 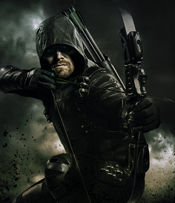 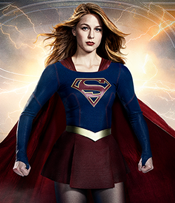 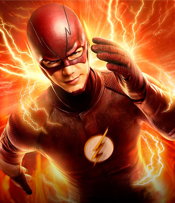 KFVS-TOO, The Heartland's CW is broadcast over-the-air on Channel 12.2. It's also available on channel 9 on the DirecTV and the Dish Network local channel line-ups.

KFVS-TOO is also on most local cable systems throughout the Heartland.  See the chart below for the cable channel in your area.  Keep in mind that some of the systems are listed as their head-end location and may actually serve additional communities.

Occasionally, cable systems may move stations to different channels without notifying us. If you see discrepancies or have additional information about where KFVS-TOO is offered, please e-mail us so we can make the appropriate changes.

MeTV on the Heartland's CW 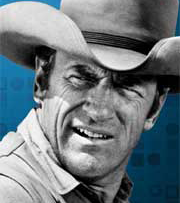 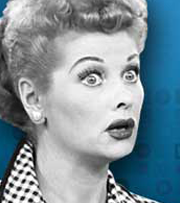 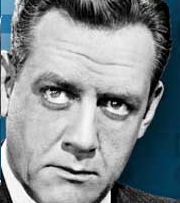 The Heartland's CW will run at least 12 hours of MeTV programming each day. In addition to MeTV, our line-up will continue to include all programs offered from the CW Network, Heartland News re-broadcasts, and current events programs like America Now and Right This Minute. The addition of MeTV to The Heartland's CW really makes for a unique blend of programming that we think is the best we've ever offered on the station.

CLICK HERE FOR THE COMPLETE METV LINEUP ON THE HEARTLAND'S CW

MeTV is the new classic television network from Weigel Broadcasting Co. and distributed by Metro-Goldwyn-Mayer Studios Inc. (MGM). MeTV features a wide range of classic television shows considered to be some of the best programming produced for television. MeTV's library includes series from Twentieth Century Fox Television and CBS Television Distribution as well as independent series owners and producers.

The Heartland's CW (WQWQ-TV) is available over the air on channel 9 in the Paducah area, channel 24 in the Murray area, and channel 12.2 on digital receivers. The station is also available on the DirecTV and Dish Network local channel line-ups along with numerous cable systems. For a complete listing of where to find The Heartland's CW, viewers can log on to www.heartlandscw.com. Viewers who cannot get the station are recommended to contact their cable or satellite operator and request WQWQ-TV.