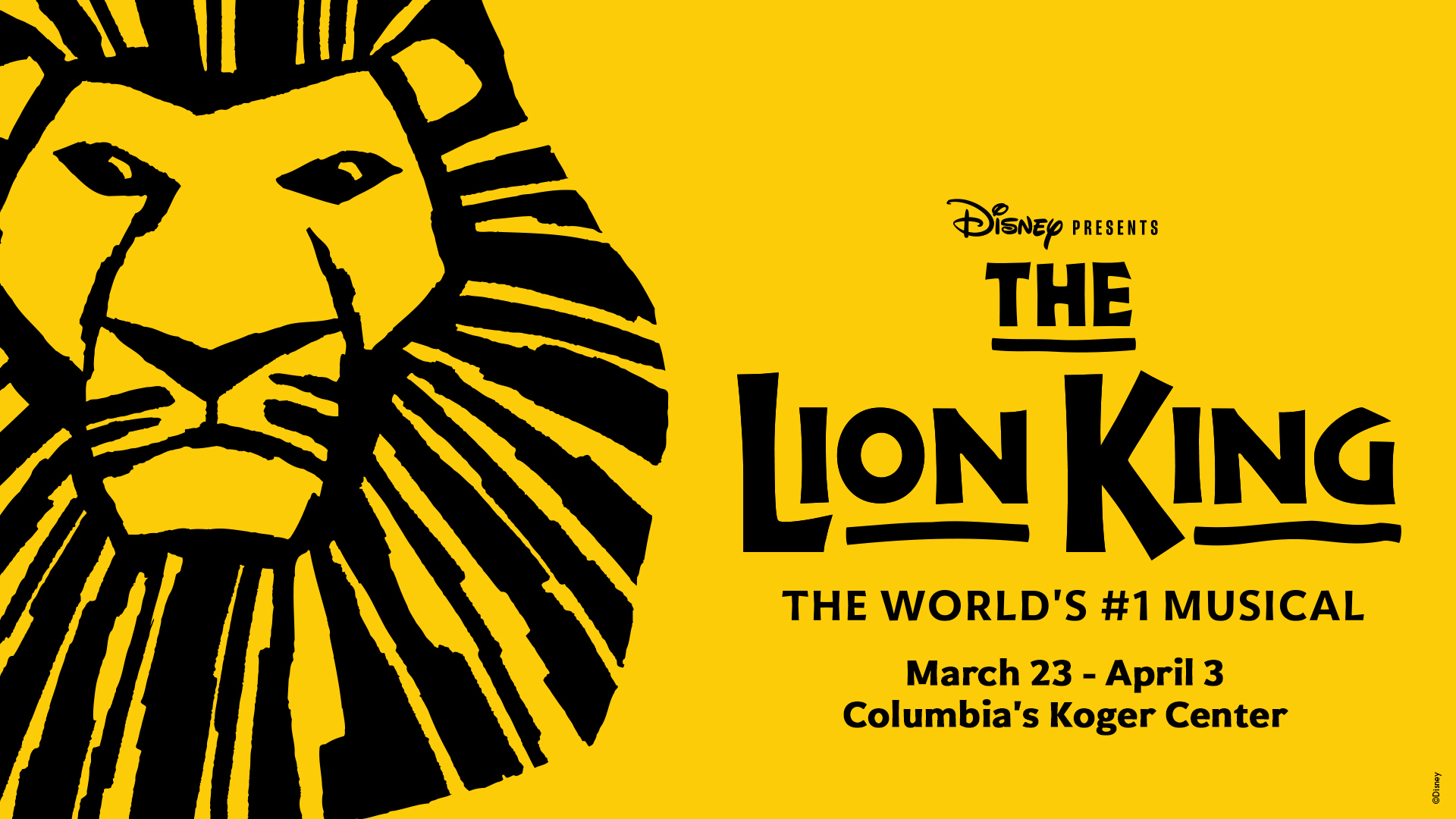 The entry period for this promotion has ended.

Congratulations to Melissa Tinsley for winning the tickets.