Join us as we take a trip down memory lane in our 65th Anniversary Broadcast Special.

We are proud to celebrate 66 years serving West Georgia and East Alabama!

Take a look back at some major moments in our history.

·        WTVM was originally located on 1st Avenue in Downtown Columbus.

·        WDAK/WTVM was the first television station in the Columbus market

·        WDAK/WTVM is also the fifth-oldest in the state of Georgia and second-oldest outside Atlanta. 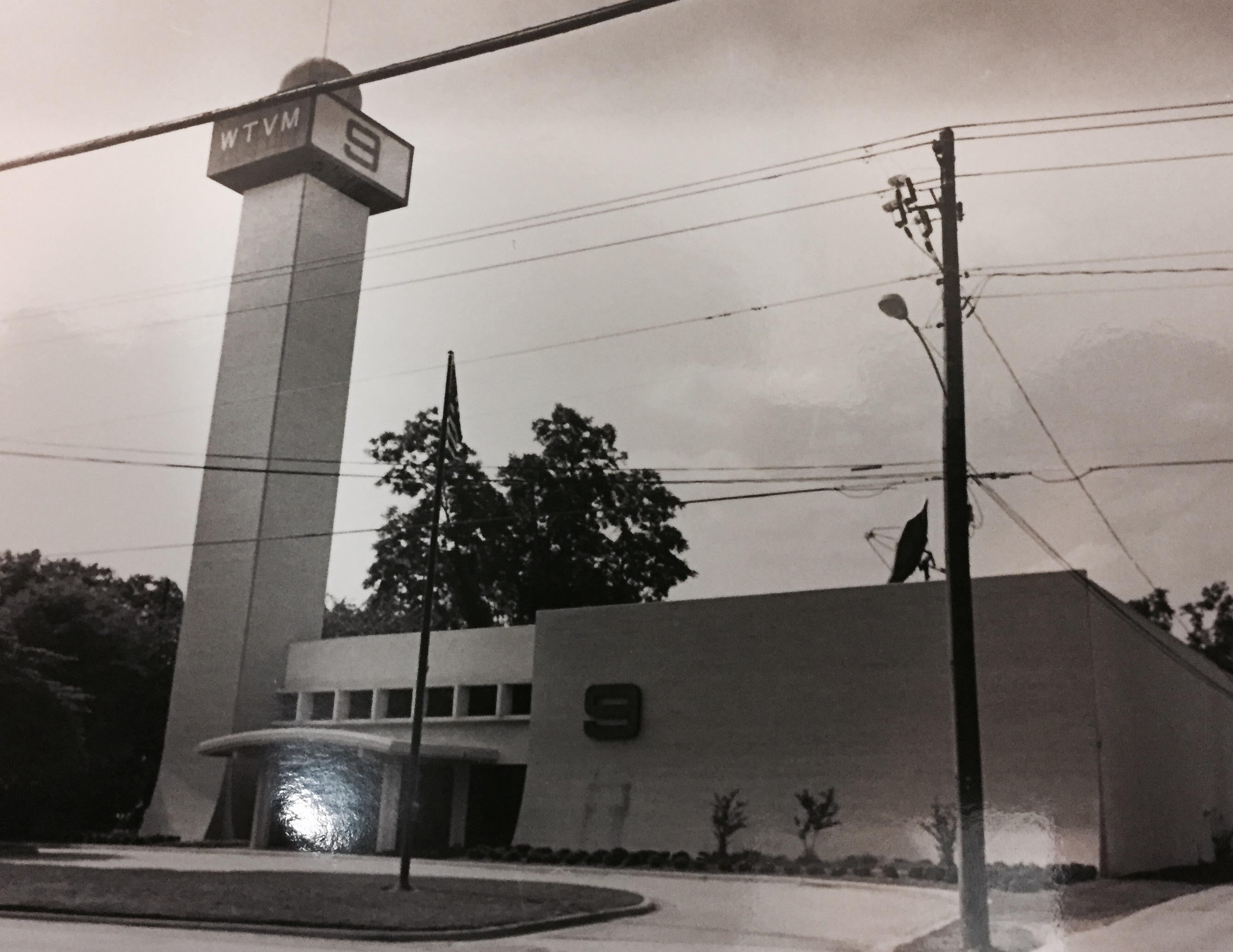 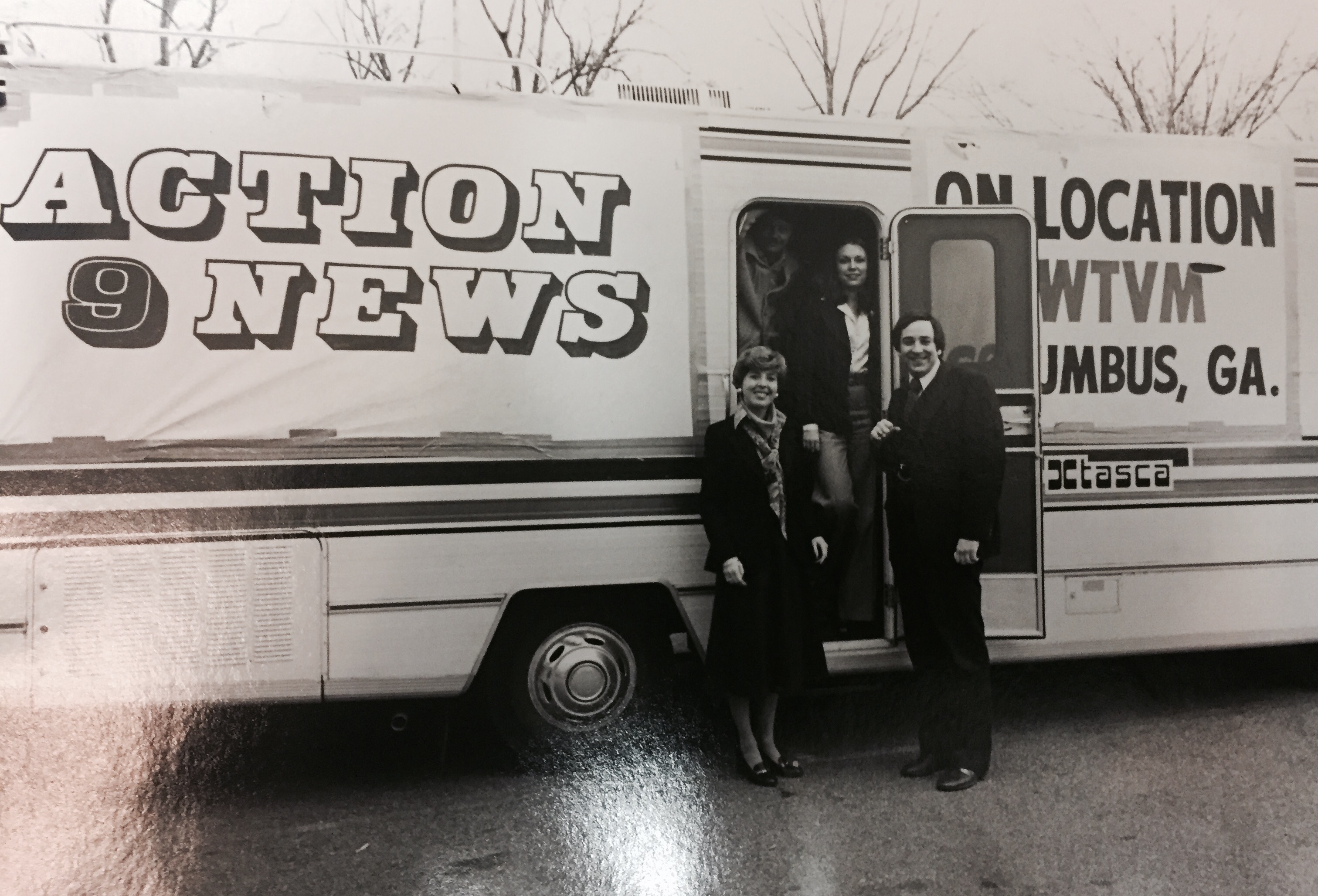 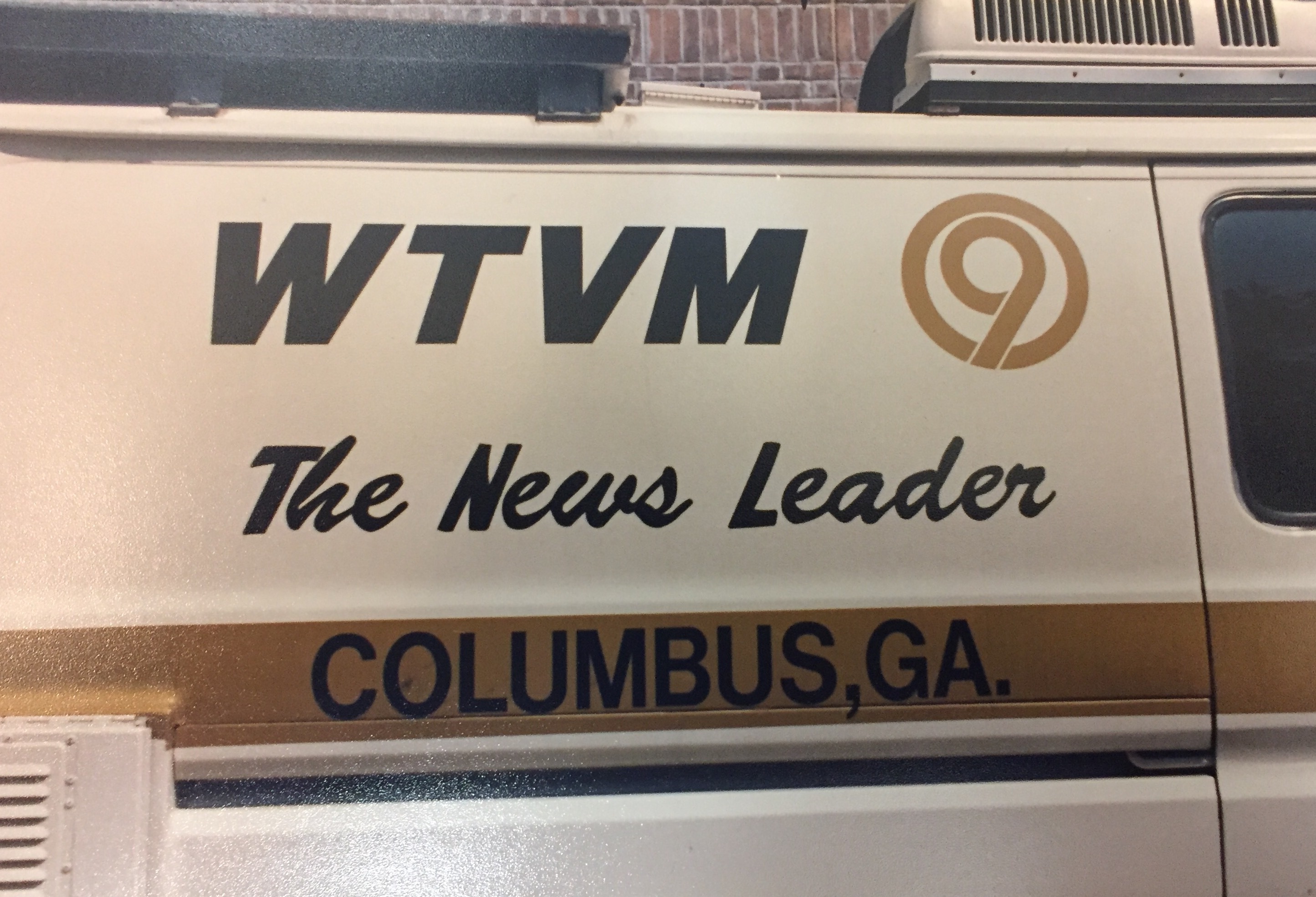 What Major Events Happened in 1953? 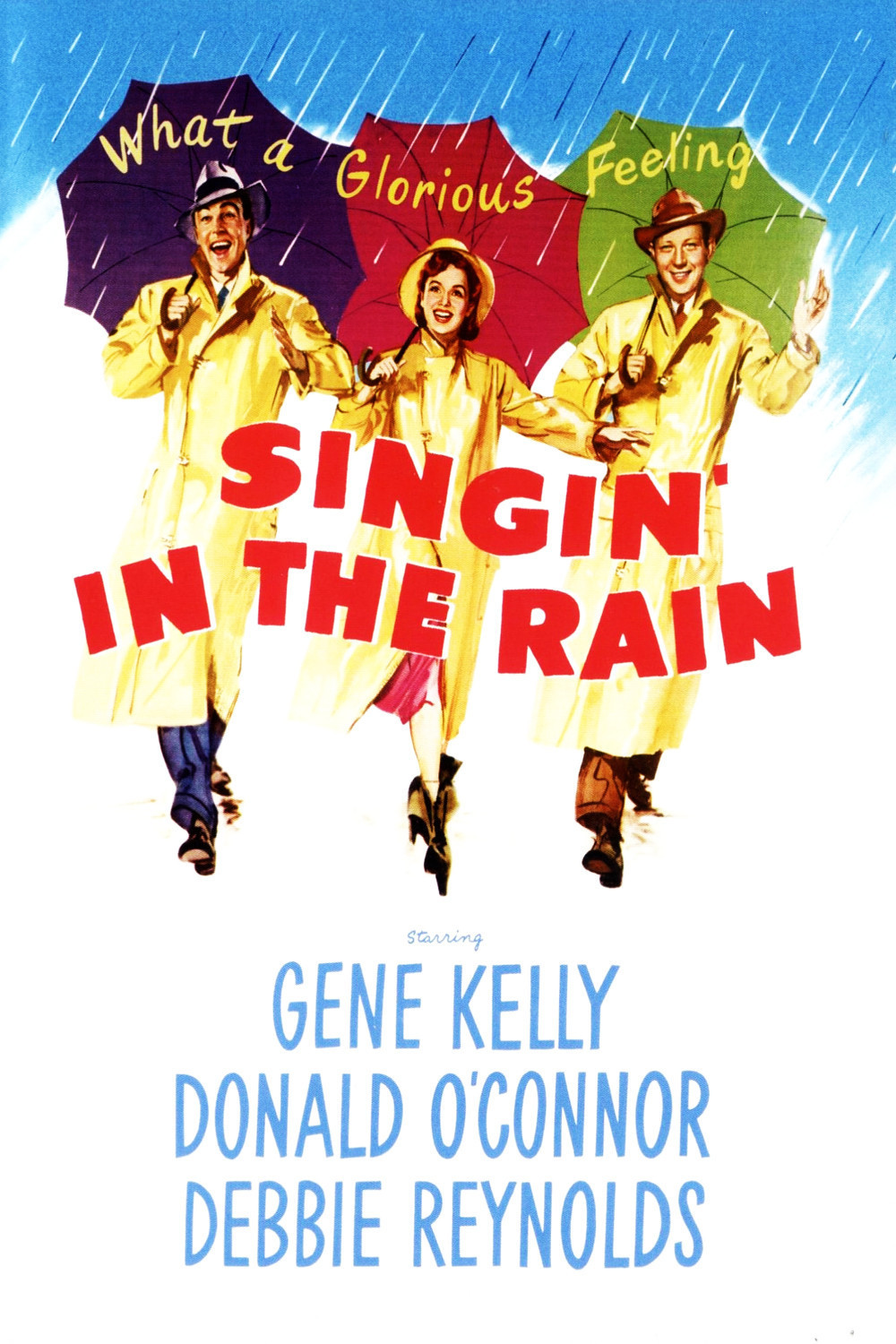 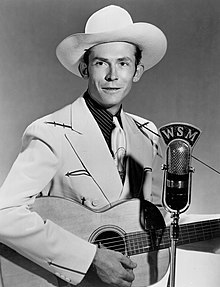 6. Arthur Godfrey and his Friends (CBS) 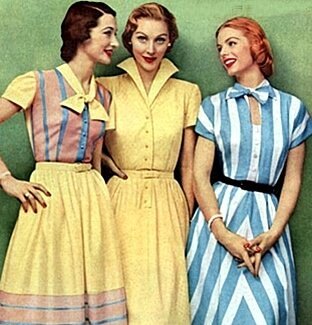 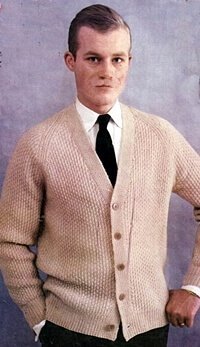 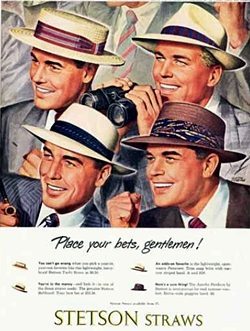 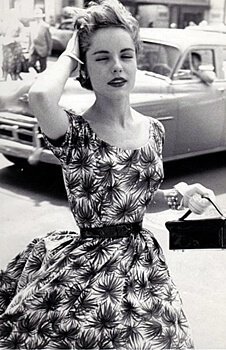 Enjoy these memories from the last 66 years, and check back often for new additions!

Journey through our digital history with a look at how wtvm.com has changed over the years.

We know that WTVM has been a part of your life for many years. Share your WTVM memories with us so we can learn more about our history!