When insurance companies offer weak settlements, you need strong attorneys. For over 20 years, Farris, Riley & Pitt has been supporting the Birmingham community after devastating and life-altering injuries due to someone’s negligence. Farris, Riley & Pitt betters their clients’ future and wellbeing along with their families, legal team, and community by preparing every personal injury case as if it will go to trial, ensuring the best possible outcome. 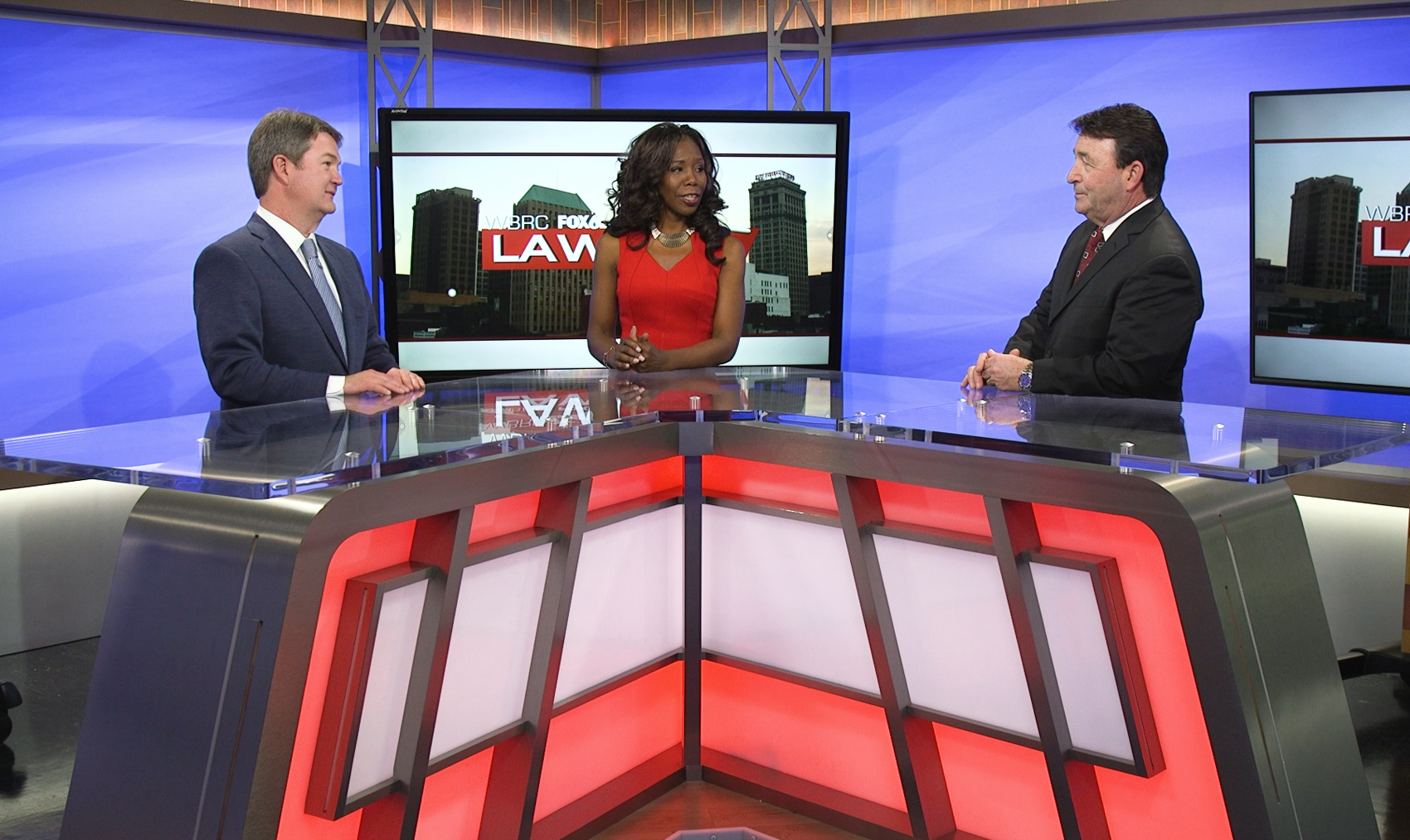 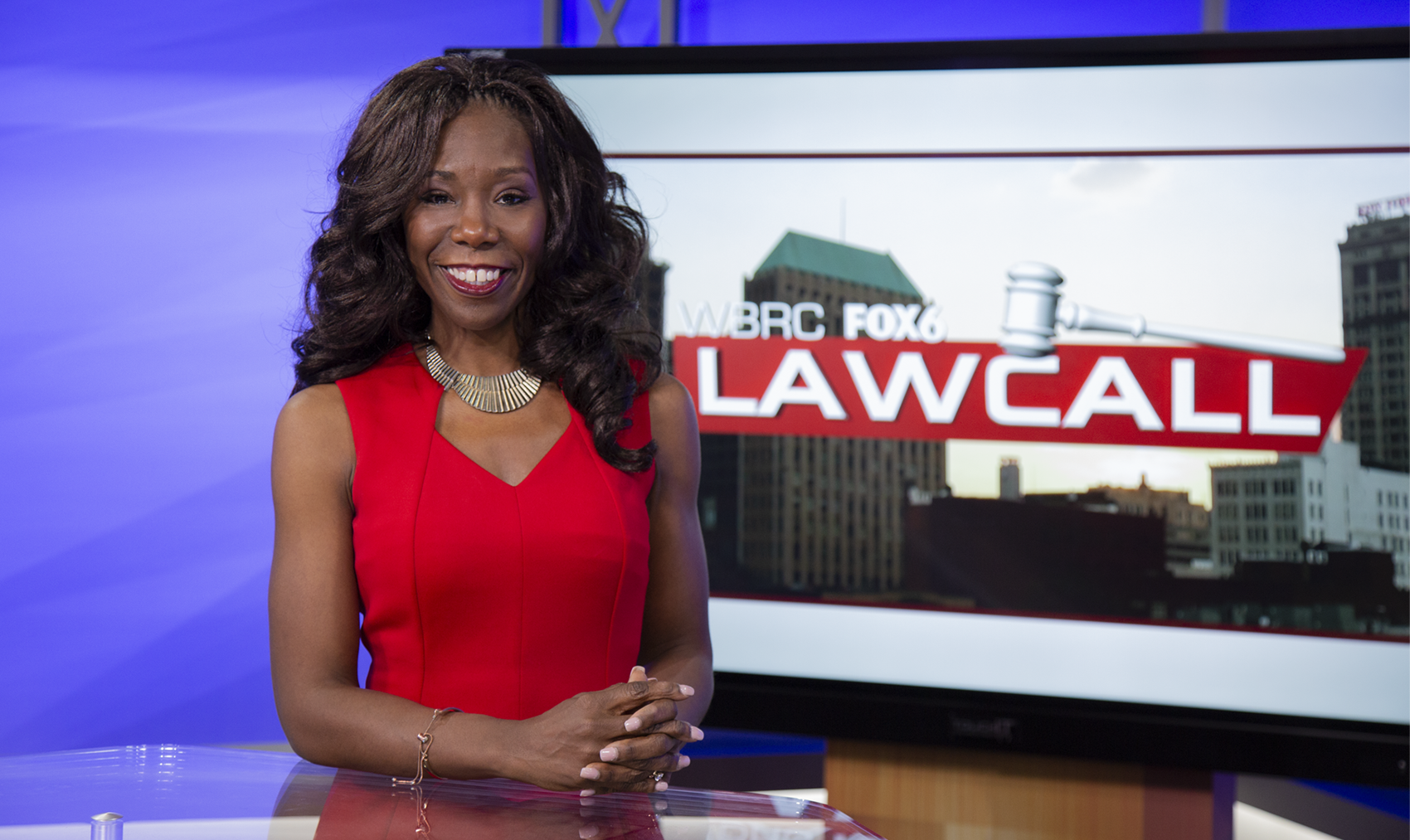 For 22 years, including 15 with WBRC FOX6 News, Melanie Posey built a solid journalistic reputation as an award-winning field reporter. She now continues her commitment to providing solid information as the Public Information Officer for the City of Hoover.

During her tenure with WBRC, Melanie covered numerous legal stories and cultivated relationships with some of the state’s top attorneys and judges. She was the lead reporter on the trials of two men convicted of killing three Birmingham Police officers, the trial of Gabe Watson, and she did extensive work on Anthony Ray Hinton’s legal journey that led to his exoneration and release from prison after serving 30 years on Alabama’s Death Row.

As a reporter, Melanie built a strong following among viewers and co-workers because of her deep commitment to helping the community. She now turns that enthusiasm towards assisting viewers in understanding their legal rights.

“I am a lifelong learner,” Melanie said. “My goal is to learn about the law along with our audience. I hope the questions I ask may well be the questions they would ask.”

No stranger to the WBRC FOX6 LawCall family, she has been a frequent substitute host before assuming full-time hosting duties. 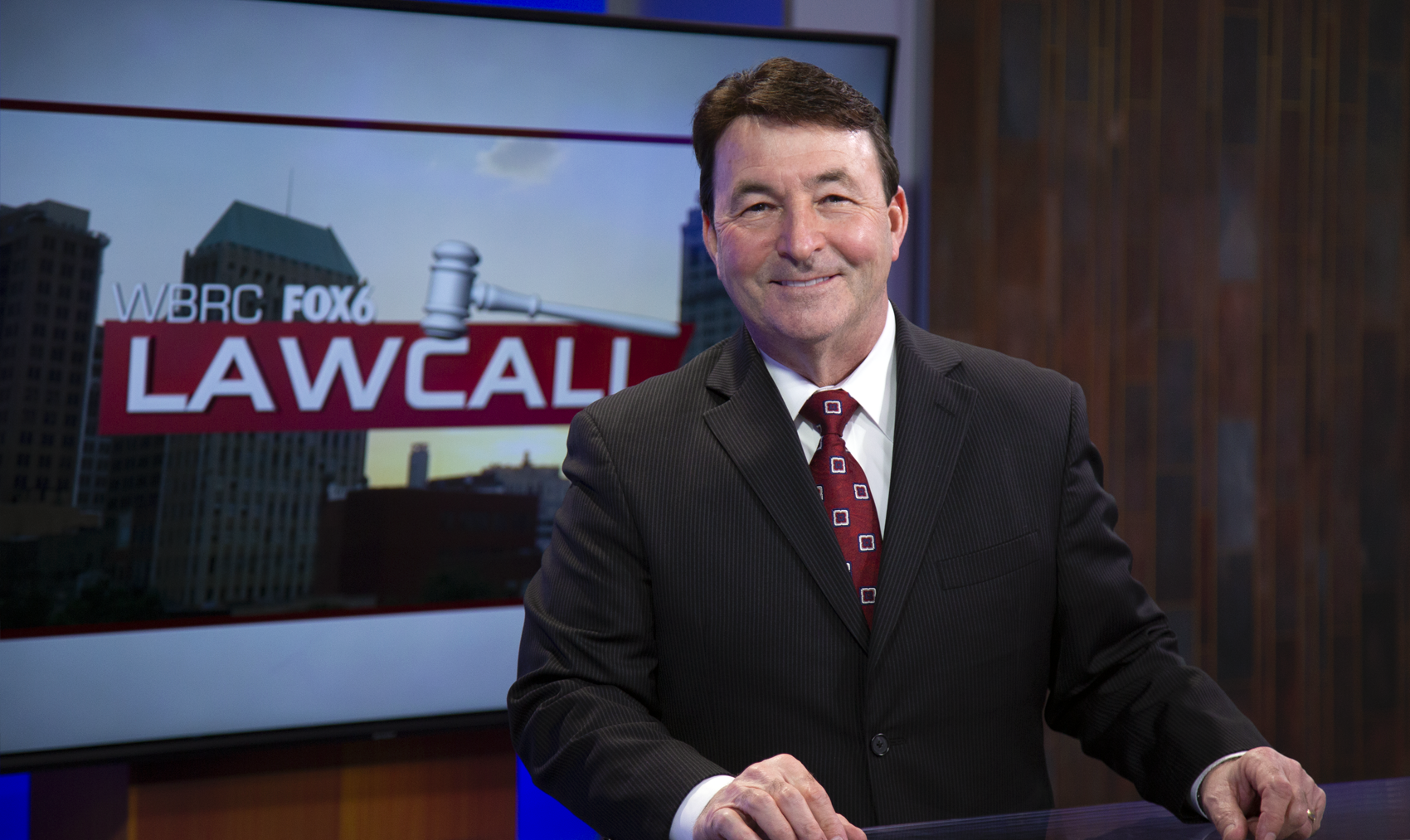 After first distinguishing himself as a long-term employee of the Norfolk Southern Railway Corporation, Kirby Farris left the corporation to begin personal injury litigation. He has since become known throughout Alabama and the Southeast for his relentless nature in pursuing just outcomes for his clients, while also distinguishing himself as a legal tactician who refuses to settle for "standard operating procedures." Kirby opts instead to make full use of the latest technology, investigative methods, and cutting-edge presentation techniques to drive home his legal arguments. Read More. 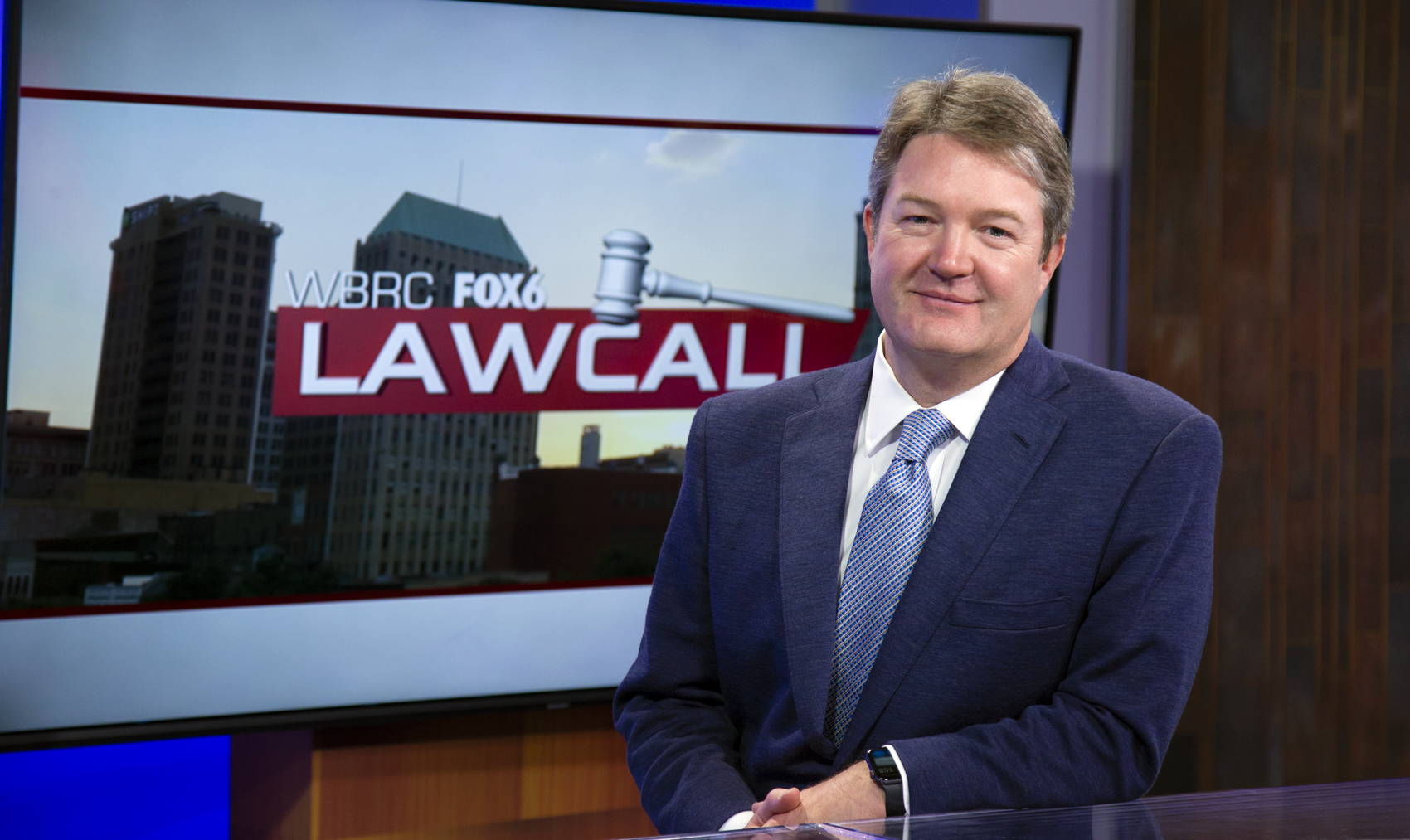 As a trial attorney, Ken Riley knows first hand the devastating and life-altering impacts an accident can have on a victim and his or her family.
For over ten years, Ken Riley has been helping injured people across the State of Alabama. Having focused his practice on complex litigation including automobile accidents, nursing home neglect, child related injuries and burn victims, he has built a name and reputation for himself throughout the region. Ken has litigated and settled numerous cases achieving fair and favorable results for his clients. From his small-town upbringing in Alexander City to his college education at the University of Alabama followed by law school at Cumberland School of Law at Samford University, his diverse background has fostered his innate ability to relate to people from all walks of life.

LawCall is a servicemark of Carleton Public Relations