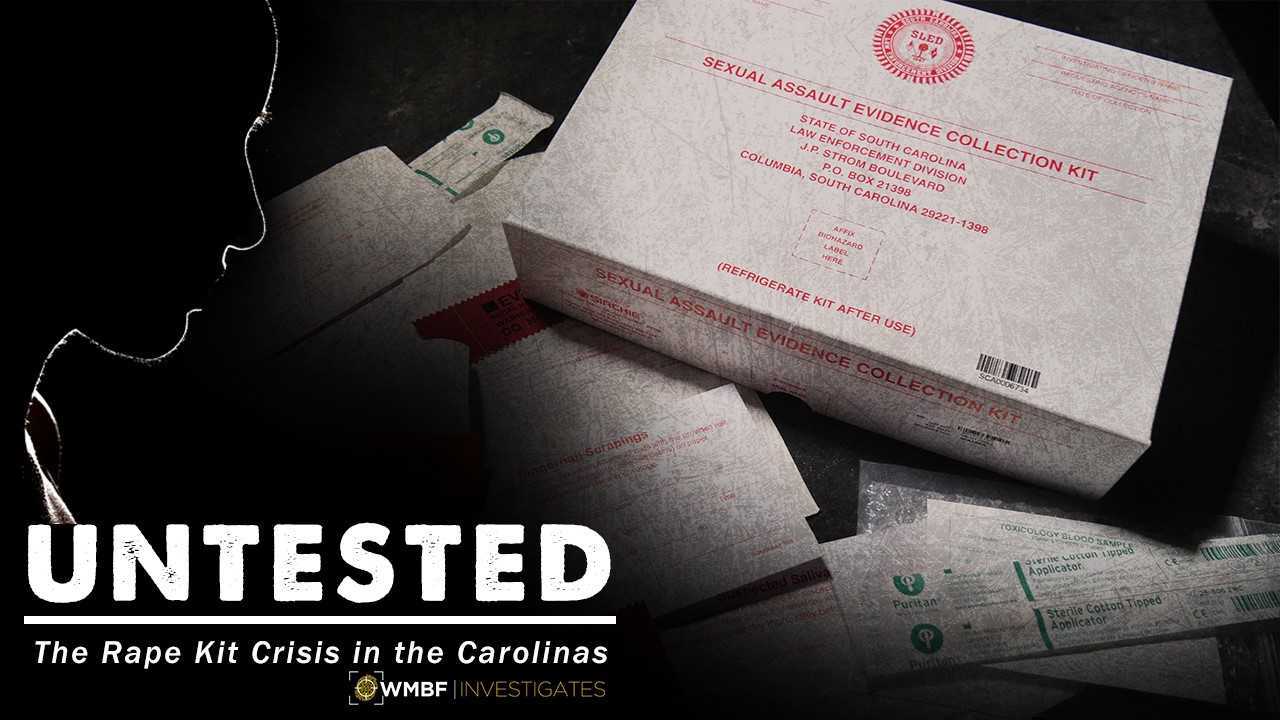 More than 155,000 sexual assault kits remain untested throughout the United States, according to the Joyful Heart Foundation. Behind each of these kits is 155,000 victims who put their bodies through an extensive and invasive medical exam hours after surviving one of the most violent crimes.

“That sexual assault examination process has been described by some victims as an extension of the rape itself. They're doing their part in the investigation by going through that process. They're doing what we want them to do. So it's almost an insult to them. We're telling them they're not really that important.” - Lt. John Somerindyke with the Fayetteville, NC Police Department.

“When we did the count we learned that there were 15,000 across North Carolina, and my jaw hit the table because that’s 15,000 people who experienced an awful, awful crime,” said N.C. Attorney General Josh Stein.

In South Carolina, it is estimated that more than 1,700 sexual assault kits remain untested in police departments across the state. The true number, however, is unknown.

Only one-third of law enforcement agencies responded to the voluntary survey the South Carolina State Law Enforcement Division issued in 2018.

As other states enact laws to mandate testing and tracking of kits, similar bills die in S.C. year after year.

“It makes me sad that our state has not done better by victims of sexual assault,” said S.C. Rep. Mandy Powers Norrell. 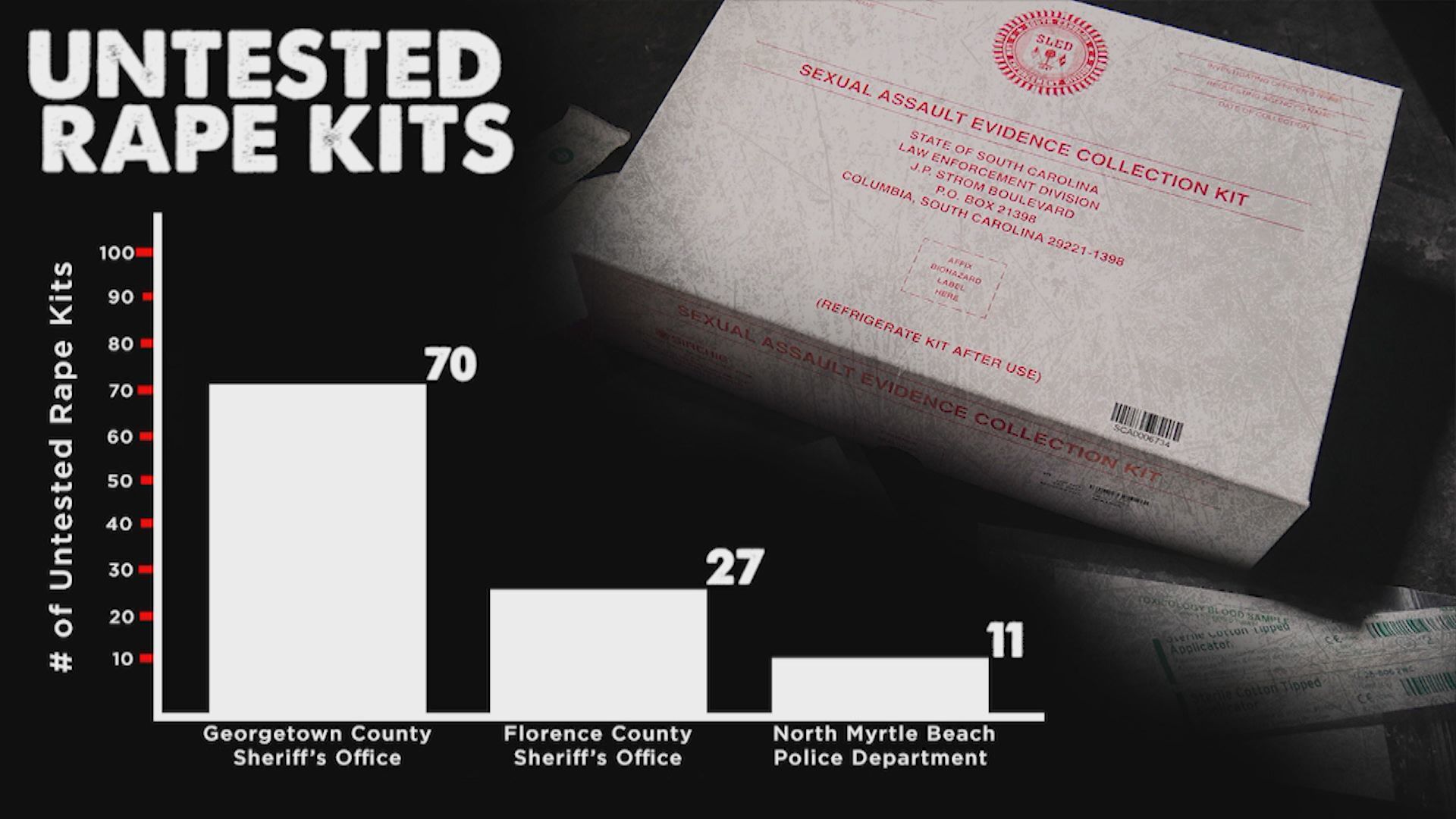 WMBF uncovered about 30 percent of the kits collected by local agencies in the last five years were never tested.

Anonymous kits are one reason agencies cite for why a kit was not tested.

In South Carolina, victims can choose to have a kit done but not report it to the police. Many agencies discard these kits after a year despite there being no time limit in the state on when victims can file criminal charges.

“To just kind of be discarded and it kind of seems like what happened to me was discarded at least in the eyes of the city,” said Anna, a sexual assault survivor. 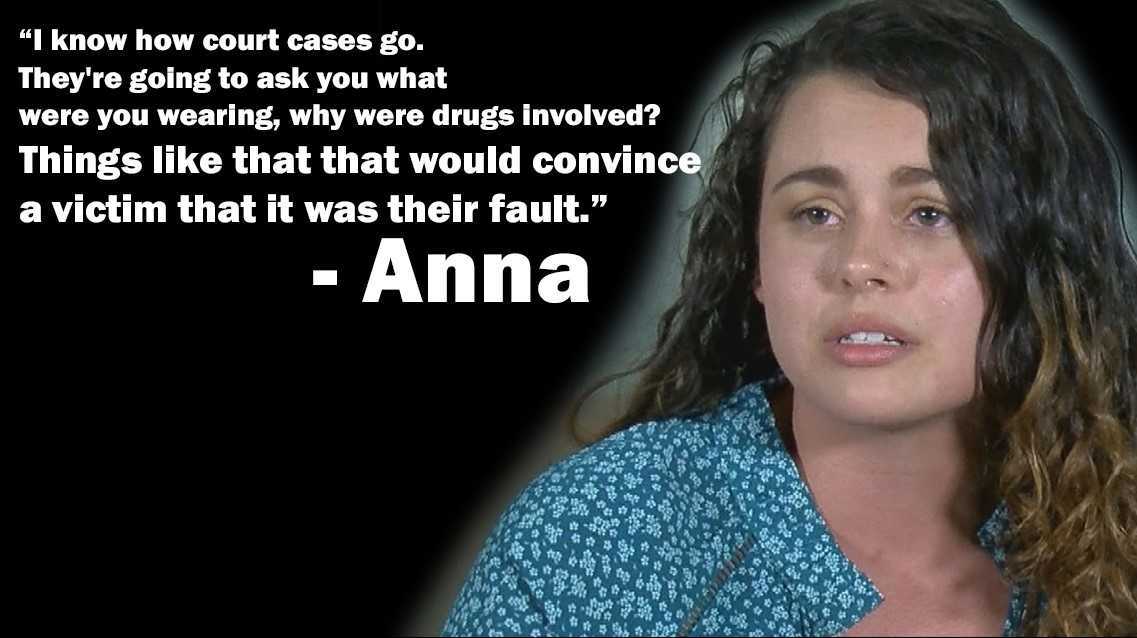 WMBF uncovered around 50 percent of local agencies have no written policy in place specific to sexual assault evidence. As a result, some agencies were unable to provide WMBF with a number of how many kits were collected and processed in the last five years.

Without laws requiring testing or tracking, the kits can be destroyed, forgotten, or lost without consequence or anyone knowing.

This outcome affects not only the victims but the entire legal process in place to punish criminals.

It's a broken system that was highlighted in Robeson County in 2018 when 13-year-old Hania Aguilar was allegedly kidnapped and killed Michael McLellan, who went unpunished after a kit linked his DNA to a 2016 rape.

“Had we made an arrest in all likely Mr. McLellan would have remained in jail because of his prior history and because of the severity of the charges, and we would have avoided Hania’s death,” said former Robeson County District Attorney Johnson Britt.

“One single untested rape kit can mean that there is a very dangerous offender walking the streets right now,” said Ilse Knecht, the director of Policy and Advocacy at the Joyful Heart Foundation that has worked to end the backlog in the U.S. for years.

More than half of alleged rapists have at least one prior conviction, according to the Rape, Abuse & Incest National Network (RAINN). Communities that have started investing in testing kits and dedicated resources to sexual assault have seen the payoff.

The Fayetteville Police Department started a cold case unit in 2015. Since then, the department has made 40 arrests in cases that are decades old. Eight of the individuals committed more than one rape.

“I've read almost every rape report the Fayetteville Police Department has written going back to 1984 and I've come to the conclusion every rapist is a serial rapist,” Somerindyke said. 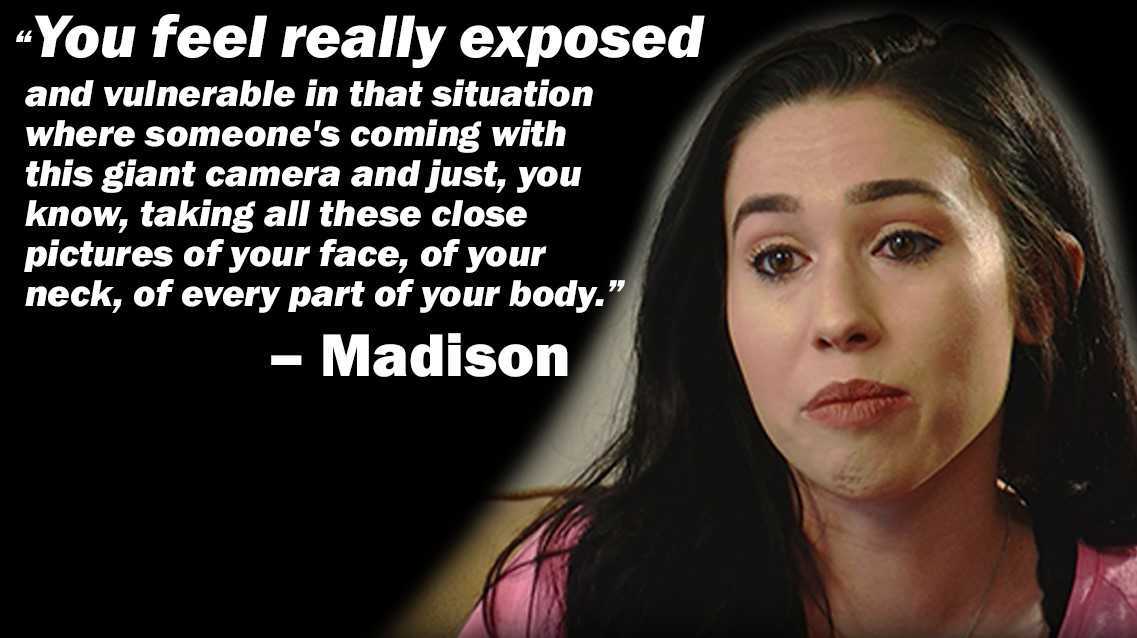 Without a statewide inventory, South Carolina has an unknown amount of criminals going unpunished.

“If you don’t know how many you have and you have no way to find out, that’s pretty scary,” Knecht said.

In Untested: The Rape Kit Backlog in the Carolinas, WMBF News exposes the numbers, gives voices to the victims and takes readers through the journey of a rape kit, from assault to the courtroom. 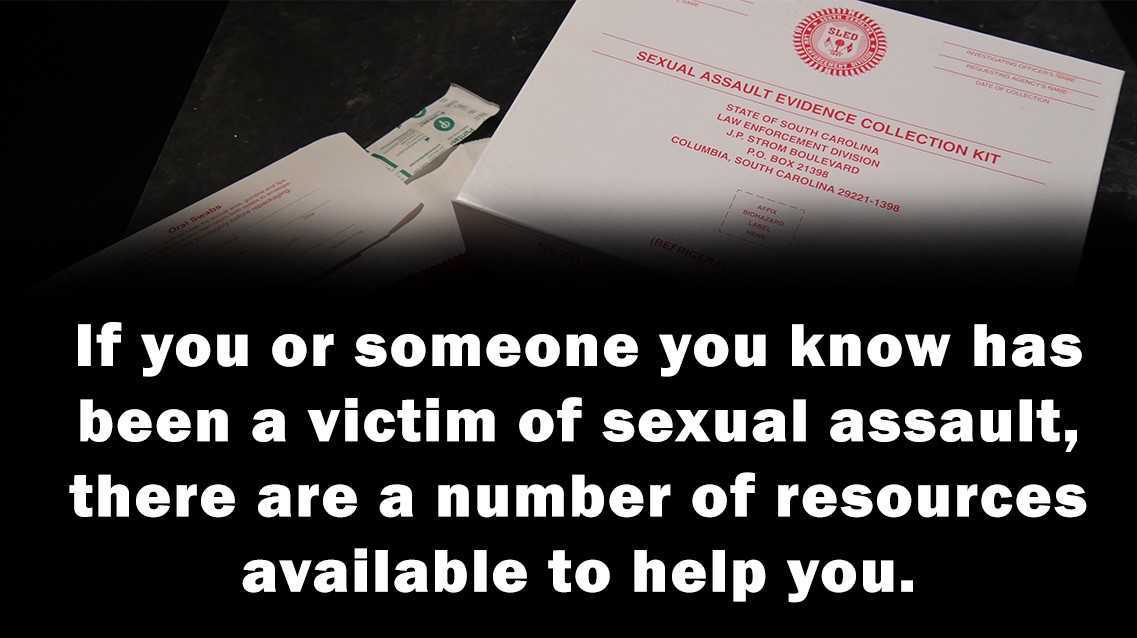