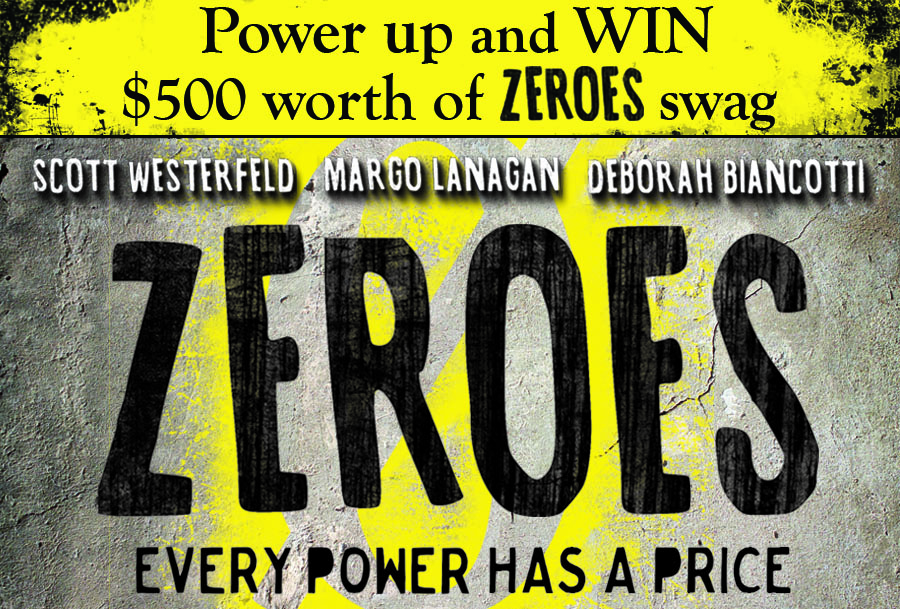 Are you a student or recent graduate with a keen sense of adventure? This is a rare opportunity to join our gifted team. You might have an innate ability to hype up a crowd, possess the gift of the gab, see through the eyes of others, or simply devour a book in a single sitting? No capes. No lycra. Whatever your superpower, Team Zeroes wants you.

Reporting to the group’s ‘glorious leader’, the ideal candidate will work across a range of spontaneous new initiatives and projects. Always on your toes, this diverse and thrilling role will see you working side by side with a small team of six.

We need a versatile, quick and witty character who possesses strong communication skills and isn’t afraid of tackling life-threatening assignments. You’ll be able to handle extreme personalities and thrive in volatile environments without breaking a sweat. Face off against dangerous criminals? Child’s play. Bank robbery? More like Monopoly.

Travel and unusual hours may be required with little to no notice. 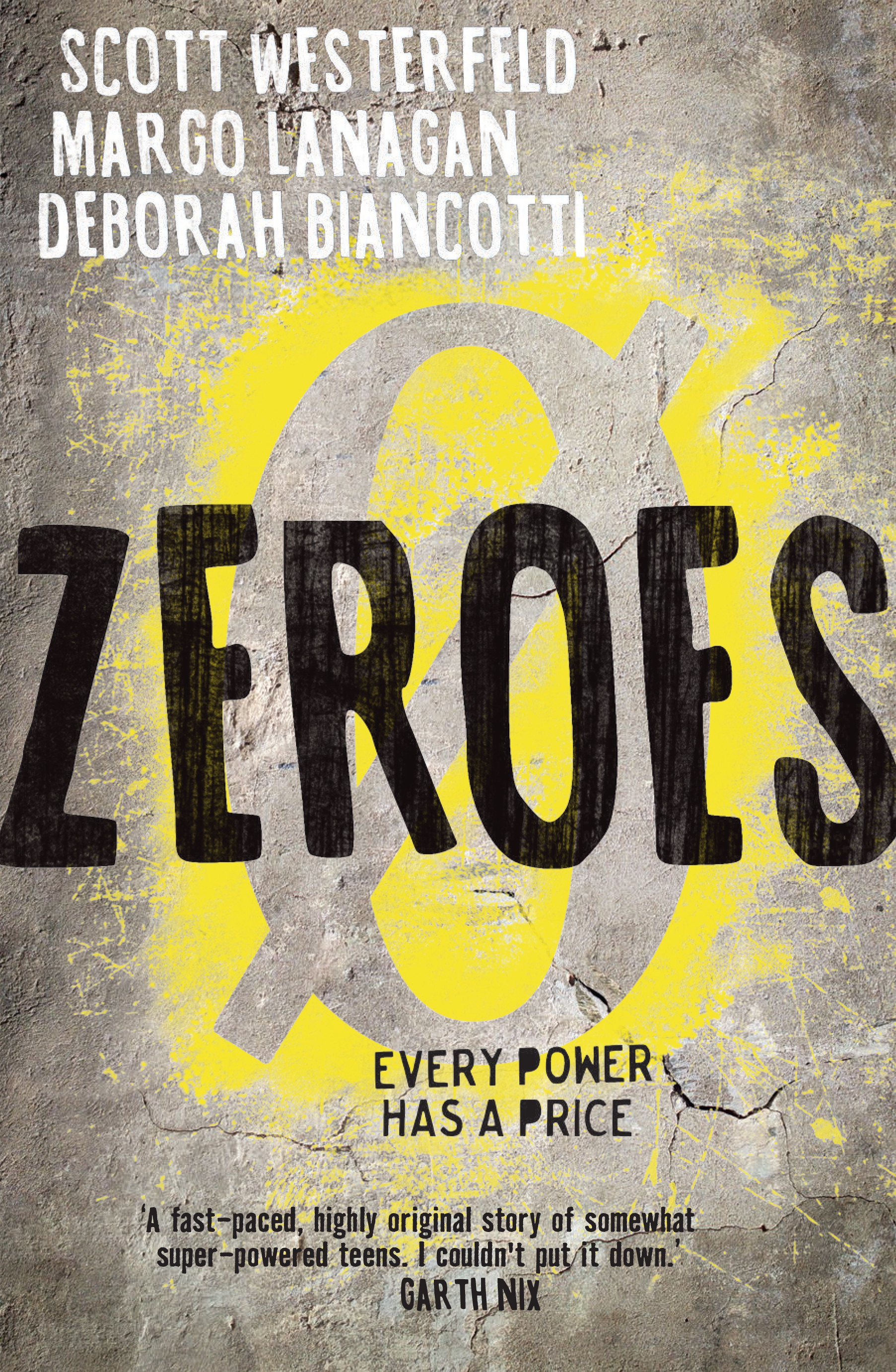 Introducing ZEROES - featuring six unique superheroes, one bag of stolen drug money, one bungled bank robbery and a whole heap of trouble. All adding up to one outstanding YA series by three extraordinary writers.

Don't call them heroes. But these six Californian teens have powers that set them apart.

Ethan aka Scam has a voice inside him that'll say whatever people want to hear, whether it's true or not. Which is handy, except when it isn't - like when the voice starts gabbing in the middle of a bank robbery. The only people who can help are the other Zeroes, who aren't exactly best friends these days.

Enter Nate, aka Bellwether, the group's 'glorious leader.' After Scam's SOS, he pulls the scattered Zeroes back together. But when the rescue blows up in their faces, the Zeroes find themselves propelled into whirlwind encounters with ever more dangerous criminals. At the heart of the chaos they find Kelsie, who can take a crowd in the palm of her hand and tame it or let it loose as she pleases.

Filled with high-stakes action and drama, Zeroes unites three powerhouse authors for the opening instalment of a thrilling new series.