A conversation with Beatriz Williams 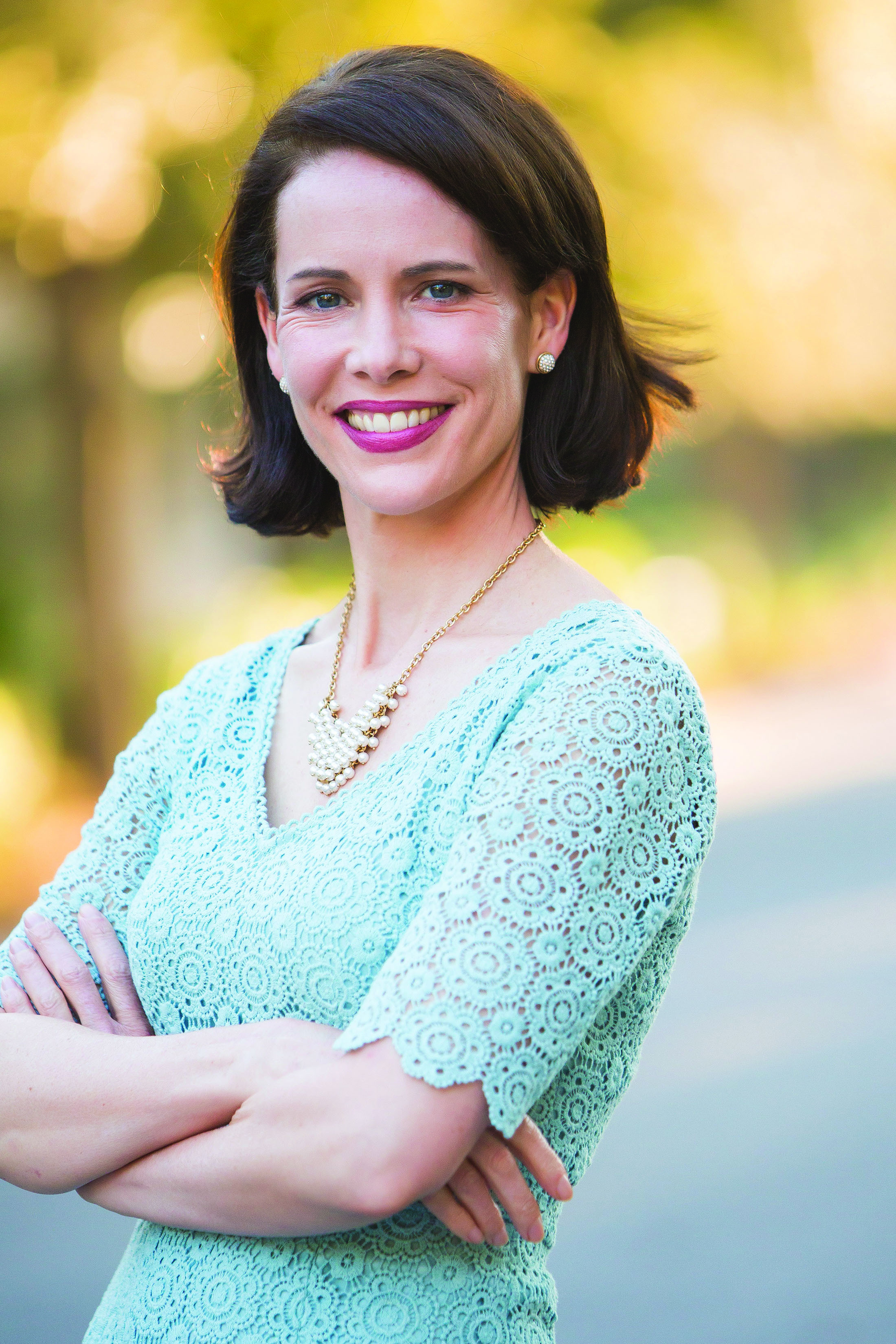 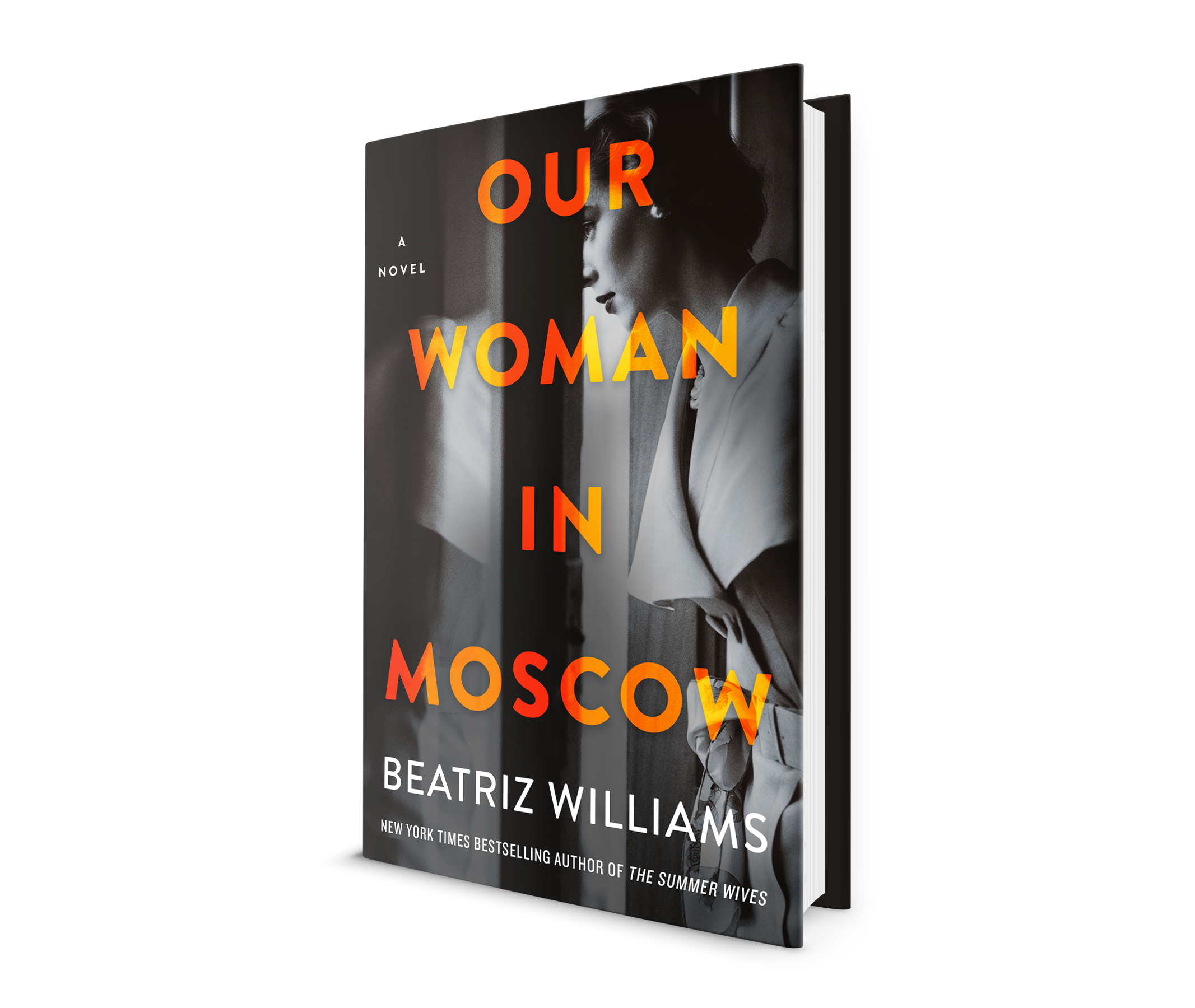 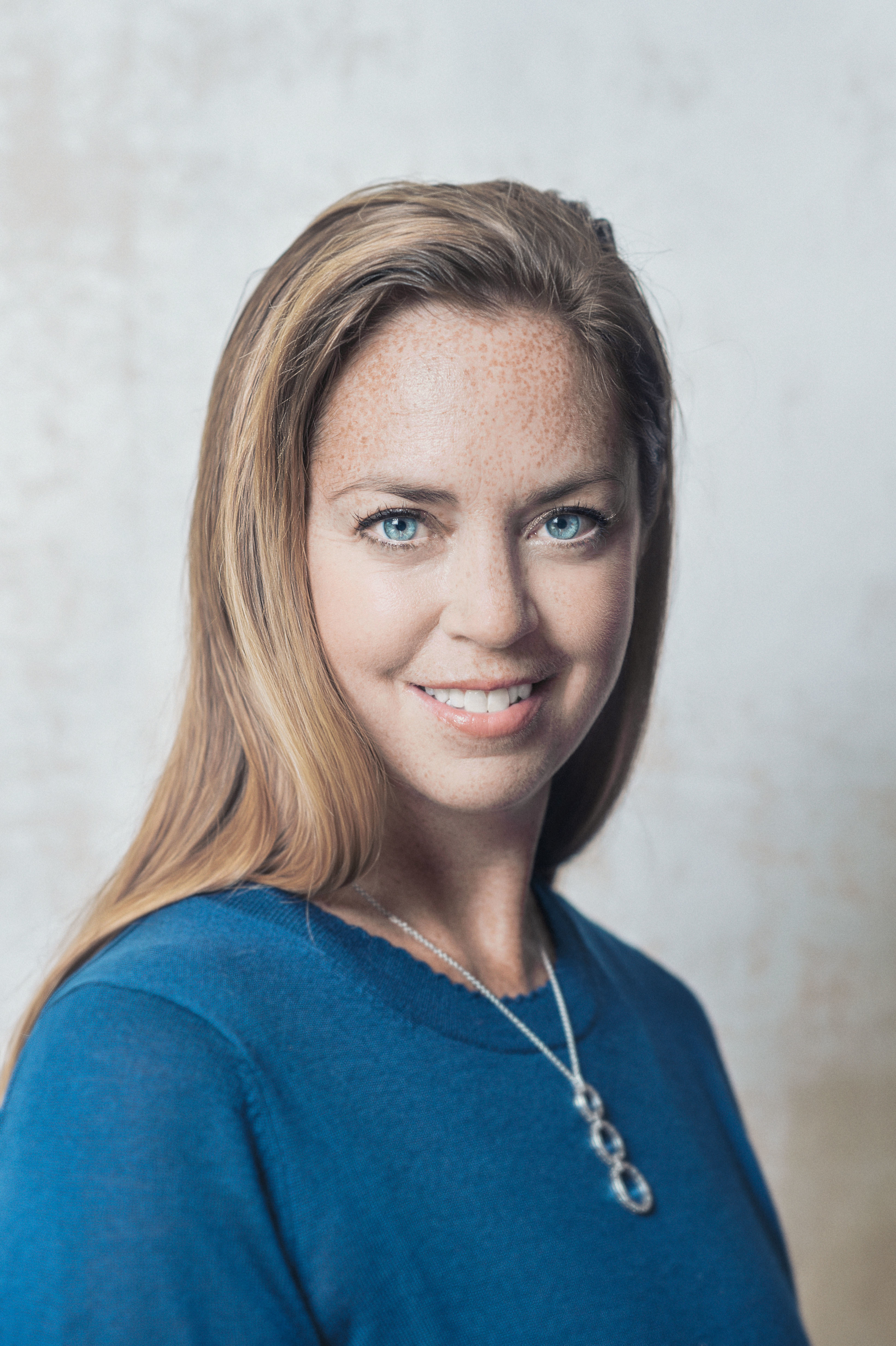 A Virtual Event on Crowdcast

Purchase a copy of the book below from one of our partner retailers to gain entry to the event. Log on information will be emailed to you the day of the event.

Beatriz Williams is the bestselling author of thirteen novels, including Her Last Flight, The Summer Wives, and The Golden Hour, as well as All the Ways We Said Goodbye, cowritten with Lauren Willig and Karen White. A native of Seattle, she graduated from Stanford University and earned an MBA in finance from Columbia University. She lives with her husband and four children near the Connecticut shore, where she divides her time between writing and laundry.

Marie Benedict is a lawyer with more than ten years' experience as a litigator at two of the country's premier law firms, who found her calling unearthing the hidden historical stories of women. Her mission is to excavate from the past the most important, complex and fascinating women of history and bring them into the light of present-day where we can finally perceive the breadth of their contributions as well as the insights they bring to modern day issues. She embarked on a new, thematically connected series of historical novels with THE OTHER EINSTEIN, which tells the tale of Albert Einstein's first wife, a physicist herself, and the role she might have played in his theories. The next novel in this series is the USA Today bestselling CARNEGIE'S MAID -- which released in January of 2018 -- and the book that followed is the New York Times bestseller and Barnes & Noble Book Club Pick THE ONLY WOMAN IN THE ROOM, the story of the brilliant inventor Hedy Lamarr, which published in January of 2019. In January of 2020, LADY CLEMENTINE, the story of the incredible Clementine Churchill, was released, and became an international bestseller. Her next novel, the Instant NYTimes and USAToday bestselling THE MYSTERY OF MRS. CHRISTIE, was published on December 29, 2020, and her first co-written book, THE PERSONAL LIBRARIAN, with the talented Victoria Christopher Murray, will be released on June 1, 2021. Writing as Heather Terrell, Marie also published the historical novels The Chrysalis, The Map Thief, and Brigid of Kildare.