Enter for a Chance to Win in the Country Giveaway! 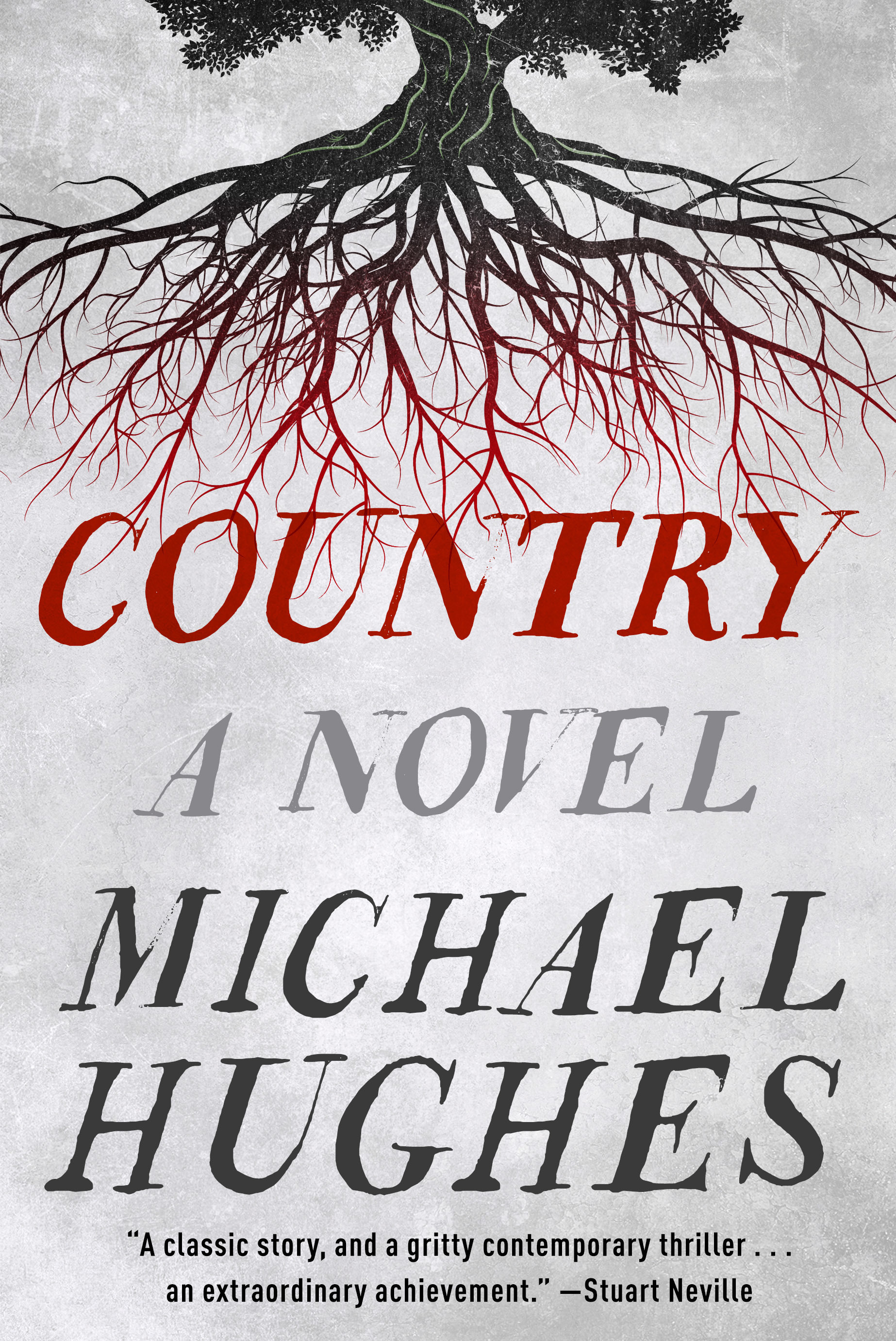 Enter for your chance to win 1 of 25 hardcover copies of Michael Hughes' Country!

Published to ravishing acclaim in the UK, a fierce and suspenseful reimagining of Homer’s Iliad set in mid-1990s Northern Ireland—a heart pounding tale of honor and revenge that “explodes with verbal invention, rapid juxtaposition, brutality and fun” (Times Literary Supplement).

After twenty-five years of vicious conflict, the IRA and the British have agreed to an uneasy ceasefire as a first step towards lasting peace. But, faced with the prospect that decades of savage violence and loss have led only to smiles and handshakes, those on the ground in the border country question whether it really is time to pull back—or quite the opposite.

When an IRA man’s wife turns informer, he and his brother gather their comrades for an assault on the local army base. But old grudges boil over, and the squad's feared sniper, Achill, refuses to risk his life to defend another man’s pride. As the gang plots without him, the British SAS are sent to crush the rogue terror cell before it can wreck the fragile truce and drag the region back to the darkest days of the Troubles. Meanwhile, Achill’s young protégé grabs his chance to join the fray in his place…

Inspired by the oldest war story of them all, Michael Hughes’s virtuoso novel explores the brutal glory of armed conflict, the cost of Ireland’s most uncivil war, and the bitter tragedy of those on both sides who offer their lives to defend the dream of country.

Open to U.S. residents 18 years of age and older only

Enter your email for a chance to win:

By submitting your email address, you understand that you will receive email communications from HarperCollins Publishers, 195 Broadway, New York, NY 10007. You may unsubscribe from HarperCollins’ emails at any time. If you have any questions, please review our privacy policy or email us at privacypolicy@harpercollins.com.