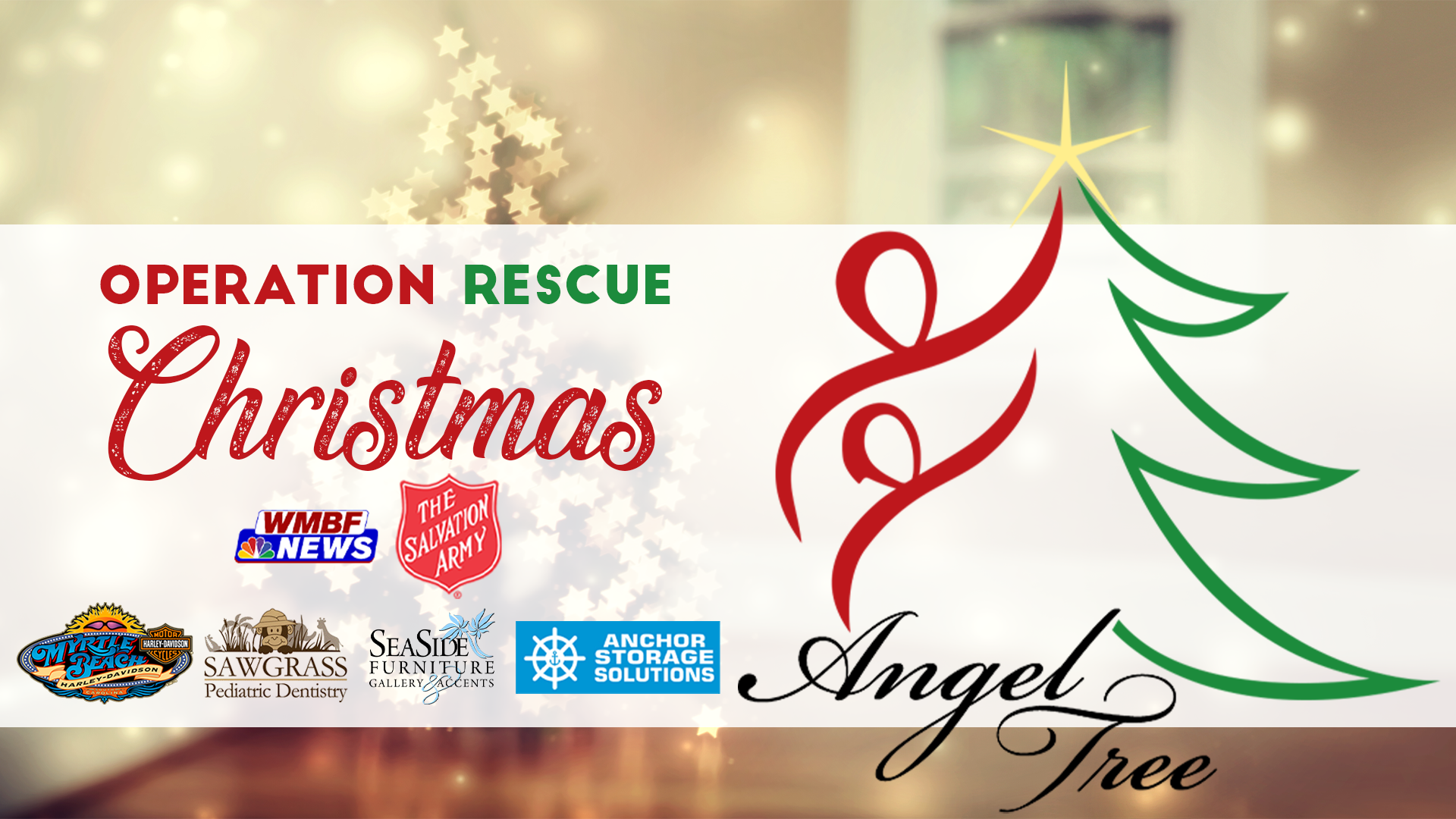 There are a few ways you can help:

2) Donate your time. The Salvation Army needs bell ringers! You can sign up here.

4) Want to skip the store? Shop online at one of our registries - Amazon or Walmart.

The deadline to choose your angel is Dec. 14. Thank you in advance for making this a happy holiday for many needy children and families!

The History of The Salvation Army Angel Tree

Along with the familiar Red Kettles, the Angel Tree program is one of The Salvation Army's highest profile Christmas efforts. Angel Tree was created by The Salvation Army in 1979 by Majors Charles and Shirley White when they worked with a Lynchburg, Virginia shopping mall to provide clothing and toys for children at Christmas time.

The program got its name because the Whites identified the wishes of local children by writing their gift needs on Hallmark greeting cards featuring pictures of angels and placing them on a Christmas Tree at the mall. Thanks to the Whites, who were assigned by The Army to the Lynchburg area at the time, more than 700 children had a brighter Christmas that first year.

Three years later, when the Whites were transferred to Nashville, Tennessee, Angel Tree was launched in Music City during the 1982 Christmas season. WSM radio, which airs the Grand Ole Opry, came on board that year as the first Angel Tree co-sponsor in the U.S.

Because of the on-air promotion on WSM in Nashville, as well as national publicity on CNN and the Larry King Show, news of Angel Tree spread across the country like wild fire. Since that time, the program has grown to include Angel Trees throughout the Carolinas.

Cresswinds continues its tradition of giving