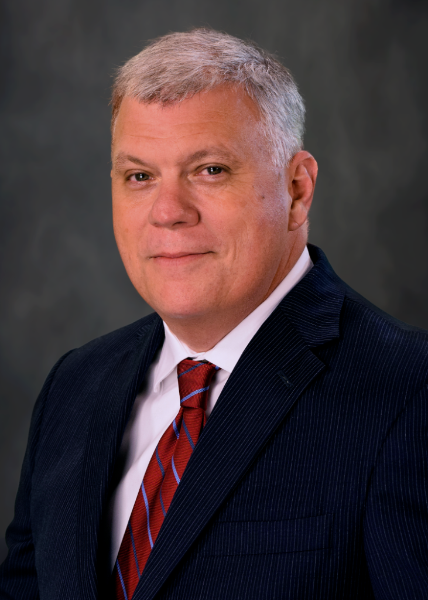 Chris Conroy joined KFVS in March 2018 as Vice President and General Manager. He comes to us from KAIT in Jonesboro, Arkansas where he spent 4 years as Vice President and General Manager. Conroy knew from an early age what he wanted to be when he grew up: he wanted to be just like his dad who ran a small cable station in Florida. His career in television actually began when he was a senior in high school!

He’s also passionate about the arts, especially music. “I believe that every child should be exposed to different kinds of music as often as possible,” said Conroy. “Hunger is also a focus of mine.  There are children in our community who aren’t getting enough to eat.  We can do a lot to help that as a media outlet and as a community.”

When he’s not running the television station, you’ll find him playing his bass guitar and hanging out with his wife, Diana. He’s also the father of three: “my oldest son Joey is in the Air Force studying to become an Air Traffic Controller.  My daughter, Mary, is a Strat Com Major at Arkansas State University and my youngest son is a sophomore at Southeast Missouri State University studying parks and recreation.” 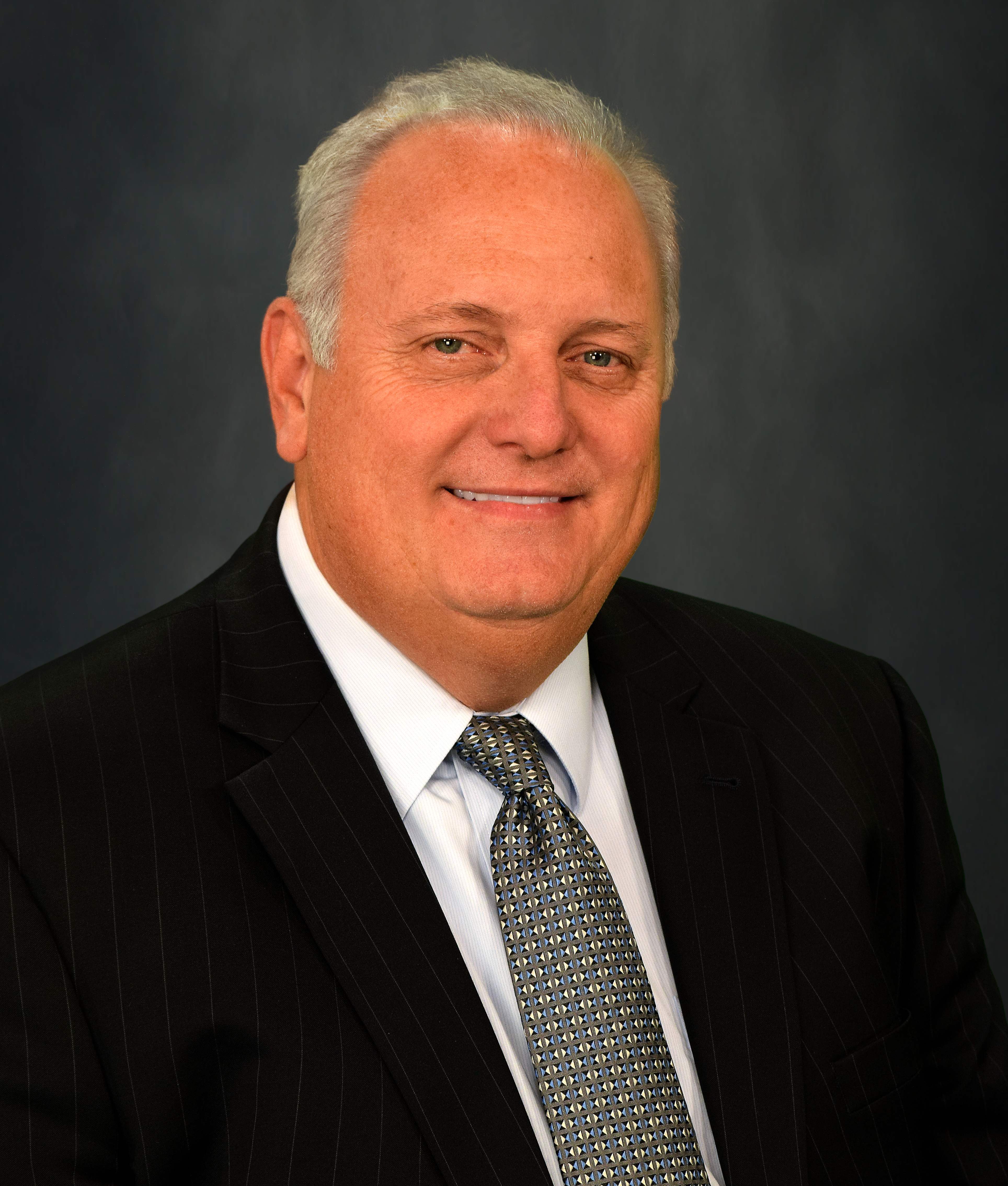 Greg Carter is the General Sales Manager for KFVS CBS12 and The Heartland's CW (WQWQ) as well as the Merge Digital Agency.

Previously, he was Local Sales Manager for Raycom’s WXIX FOX19 Cincinnati, Ohio from 2015-2018. He also served as Local/National Sales Manager at WKRN News 2 in Nashville, TN from 2008-2015.