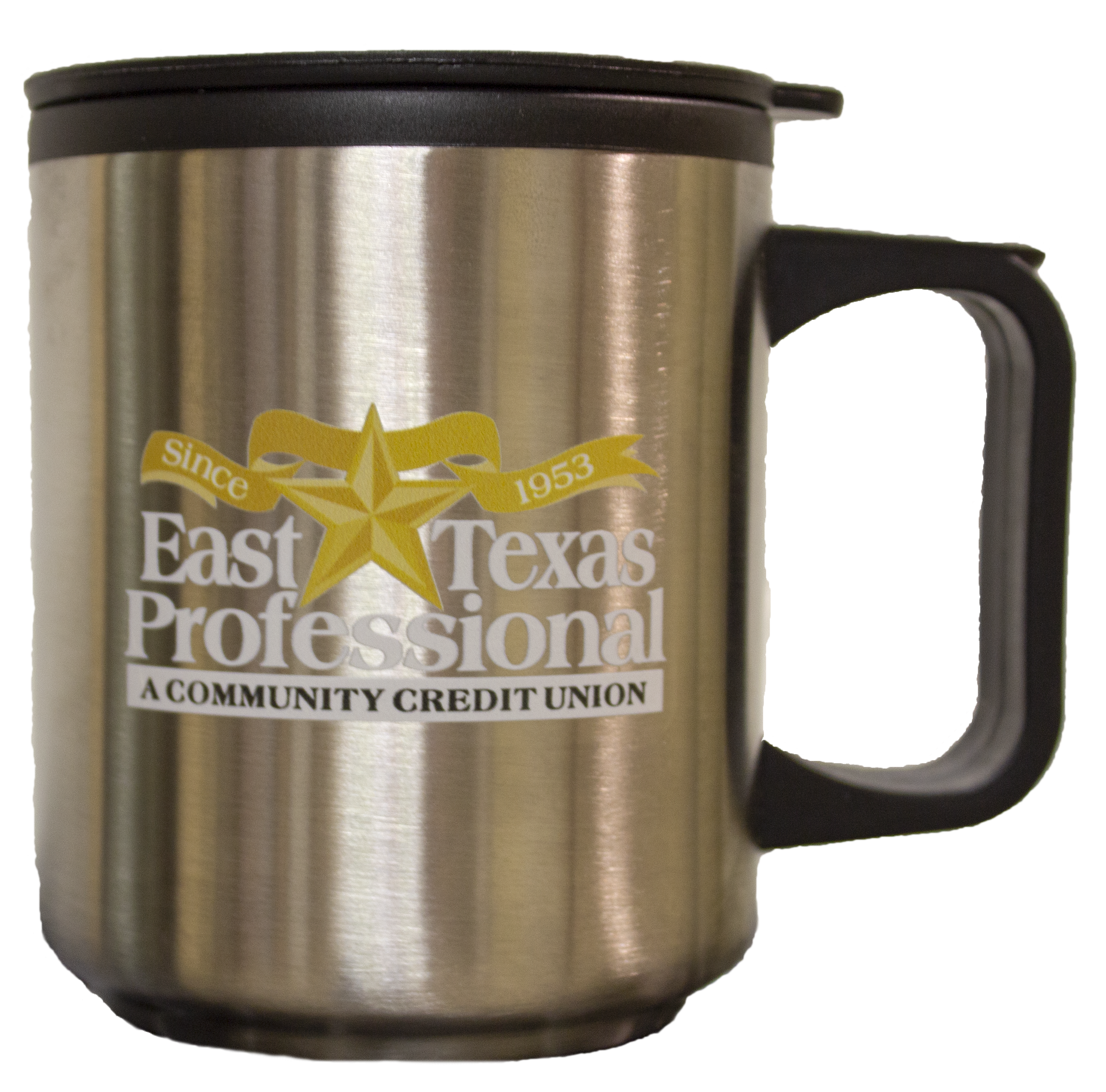 Watch Good Morning East Texas
weekdays between 6:30 and 7 a.m. to see if you're a winner.

1. Promotion Description. This promotion is sponsored by a KLTV/KTRE CLIENT (“East Texas Professional Credit Union”). The promotion begins at the date noted in the contest description and ends at the date noted. Entries must be received by the deadline outlined in the contest description. Promotion is void where prohibited. By entering, each entrant accepts and agrees to be bound by these promotion rules.

2. Eligibility. No purchase necessary to enter or win. This promotion is open only to legal U.S. residents and the station's Viewers must live in the KLTV/KTRE (DMA) viewing area which are: Anderson, Angelina, Camp, Cherokee, Franklin, Gregg, Houston, Nacogdoches, Rusk, San Augustine, Smith, Trinity, Upshur, and Wood counties and who are 18 years of age or older at the time of entry. Employees and immediate family members of employees of Gray Television, Inc., KLTV/KTRE-TV, the other Sponsor(s), and their respective parent companies, affiliates, subsidiaries, agents, and their advertising and production agencies are not eligible to participate in this promotion.

3. How to Enter. Beginning date noted, individuals can log on to www.kltv.com or www.ktre.com and enter a contest. Winners will receive a prize as described on the website. Entries must be received by deadline in order to qualify. All entries become the property of Sponsor(s), and Sponsor(s) reserve(s) the right to use any information submitted by entrants.

Entries must be filled out completely and legibly in order to qualify, and will be void if they are, in whole or in part, incomplete, illegible, damaged, irregular, counterfeit, altered, or obtained through theft or fraud. No mechanically reproduced, software-generated or other automated multiple entries are permitted. Sponsor(s) is/are not responsible for lost, late, illegible, misdirected or mutilated entries, including due to transmission, technical, and/or network failures of any kind, including, without limitation, malfunctioning of any hardware or software (whether originating with sender or Sponsor(s)), telephonic failures, human error, or any other error or malfunction. For online entries, the authorized account holder of the e-mail address submitted at time of entry will be considered the entrant. An "authorized account holder" shall mean the natural person assigned to such e-mail account by the Internet access provider, online service provider, or other organization responsible for assigning e-mail addresses for the domain associated with such e-mail account. A potential winner may be requested to provide proof that he or she is the authorized account holder of the e-mail address associated with a winning entry.

Entrants agree not to upload, post or transmit any materials which contain any computer viruses, Easter eggs, worms, Trojan Horses or other harmful component or programming routines that are intended to damage, detrimentally interfere with, surreptitiously intercept or expropriate any system, data or personal information. Any attempt to deliberately damage any web site or undermine the operation of the promotion is a violation of criminal and civil laws, and Sponsor(s) reserve(s) the right to seek damages from any person who makes such attempt(s).
Entry materials that have been tampered with or altered are void. Any questions regarding the number of entries submitted by an individual or the authorized account holder of an e-mail address shall be determined by Sponsor(s) in its/their sole discretion, and Sponsor(s) reserve(s) the right to disqualify any entries by persons determined to be tampering with or abusing any aspect of the promotion.

4. Prize(s). No prize may be exchanged for cash, transferred, or assigned by the winner(s). Sponsor(s) reserve the right to substitute a prize, in which case a prize of equal or greater value will be awarded.

6. Odds of Winning. The odds of winning depend on the number of eligible entries received.

7. Conditions of Acceptance of Prize. Driver's license or other appropriate picture identification is required to claim a prize. The winner(s), and if applicable any travel companion(s), will be required to execute and return a release and affidavit of eligibility within three days of prize notification, or the prize will be forfeited. A winner must take possession of his or her prize by one month after the deadline at 5PM or the prize will be forfeited.
Winner(s) will be solely responsible for any and all local, state, and federal taxes, as well as license and registration fees, transportation costs, gratuities and other items of an incidental nature. KLTV/KTRE-TV will report any individual winnings over $600 (in cash or fair market value of goods or services) in a one year period to the Internal Revenue Service. Winner(s) will receive a Form 1099 from KLTV/KTRE-TV if KLTV/KTRE-TV reports any winnings to the Internal Revenue Service.

Each winner agrees to the use of his or her name and likeness in publicity without any additional compensation, except where prohibited by law. By entering this promotion, each winner acknowledges that KLTV/KTRE-TV, and all other sponsors and venues, have the right to publicize and broadcast each winner's name, voice, and likeness, the fact that he or she won, and all matters incidental thereto.

9. Sponsor's Reservation of Rights. These official rules are subject to modification by KLTV/KTRE-TV. In the event of a dispute, all decisions made by KLTV/KTRE-TV are final and binding. Sponsor(s) reserve(s) the right, in its/their sole discretion, to disqualify any person who tampers with the entry process or the operation of Sponsor's/Sponsors' web site(s), or who otherwise acts in violation of these official rules. Sponsor(s) further reserve(s) the right, in its/their sole discretion, to cancel, terminate, or modify this promotion if, for any reason, the promotion is not capable of completion as planned (including, but not limited to, for the following reasons: infection by computer virus, technical corruption, force majeure, or non-authorized human intervention that compromises or affects the administration, fairness, integrity, security, or proper conduct of the promotion).

10. List of Winners. For a list of winners, send a self-addressed stamped envelope to KLTV or KTRE, 105 West Ferguson, Tyler, TX 75702, or visit the CONTEST section of www.kltv.com or www.ktre.com