A transatlantic virtual event with select booksellers in both

the UK and USA

in association with William Morrow and Headline Publishing Group

By purchasing a copy of The Neil Gaiman Reader from a below special retailer, you will secure your ticket to the event. Leading up to 10/26, you will receive an email from ON24 with instructions for accessing the event.

The conversation between Neil and Marlon will be pre-recorded and Neil will join the event to answer attendee questions in a live chat following the discussion broadcast. 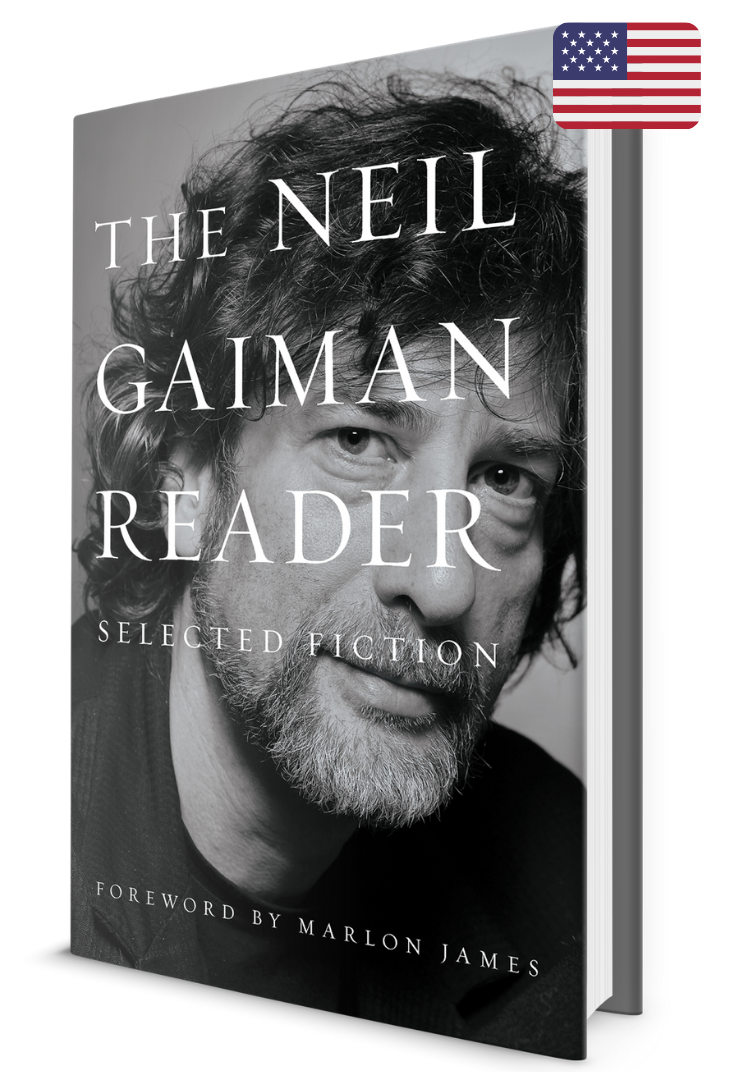 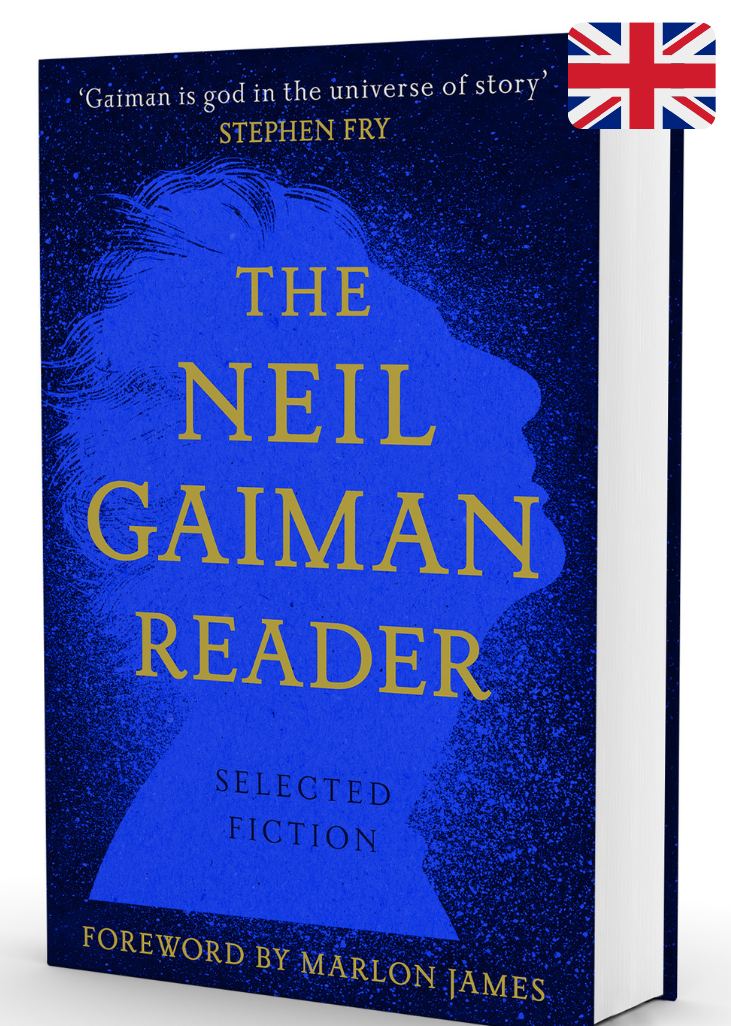 With a writer as eclectic as Neil Gaiman, where do you begin? Or how do you know what to read next?

Spanning his career to date, this collection of ambitious, groundbreaking, and endlessly imaginative fiction will be your guide. Introduced with a foreword by Booker Prize-winning author Marlon James, it is both an entryway to his oeuvre and a literary trove Gaiman fans old and new will return to time and again.

Start where it suits you. There aren't any rules.

NEIL GAIMAN. WITH STORIES COME POSSIBILITIES.
“This collection is [like] the Beatles' White Album: massive in size and scope, with individually brilliant pieces presented together because the only context they need is how good they are.” – Marlon James 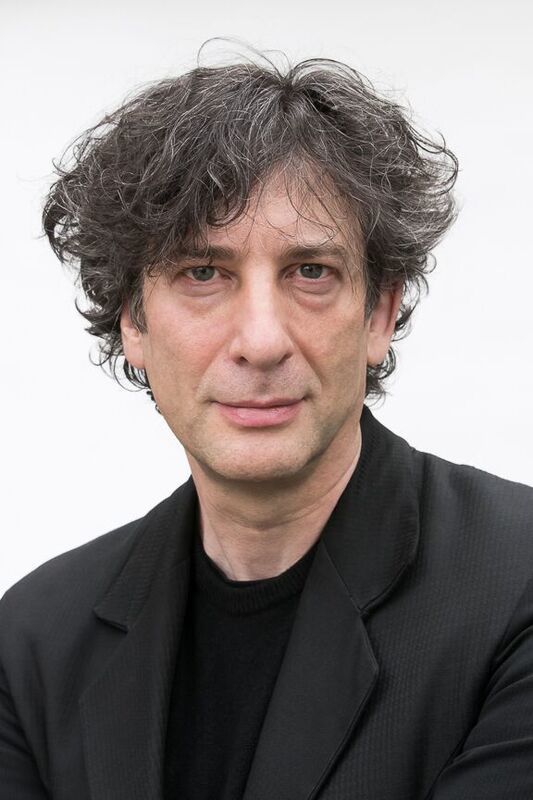 Neil Gaiman is the #1 New York Times and Sunday Times bestselling author of books for children and adults whose award-winning titles include American Gods, Neverwhere, Coraline, The Graveyard Book, The View from the Cheap Seats, Norse Mythology and Good Omens (with Terry Pratchett) as well as The Sandman graphic novels. Neil Gaiman is a Goodwill Ambassador for UNHCR and Professor in the Arts at Bard College. 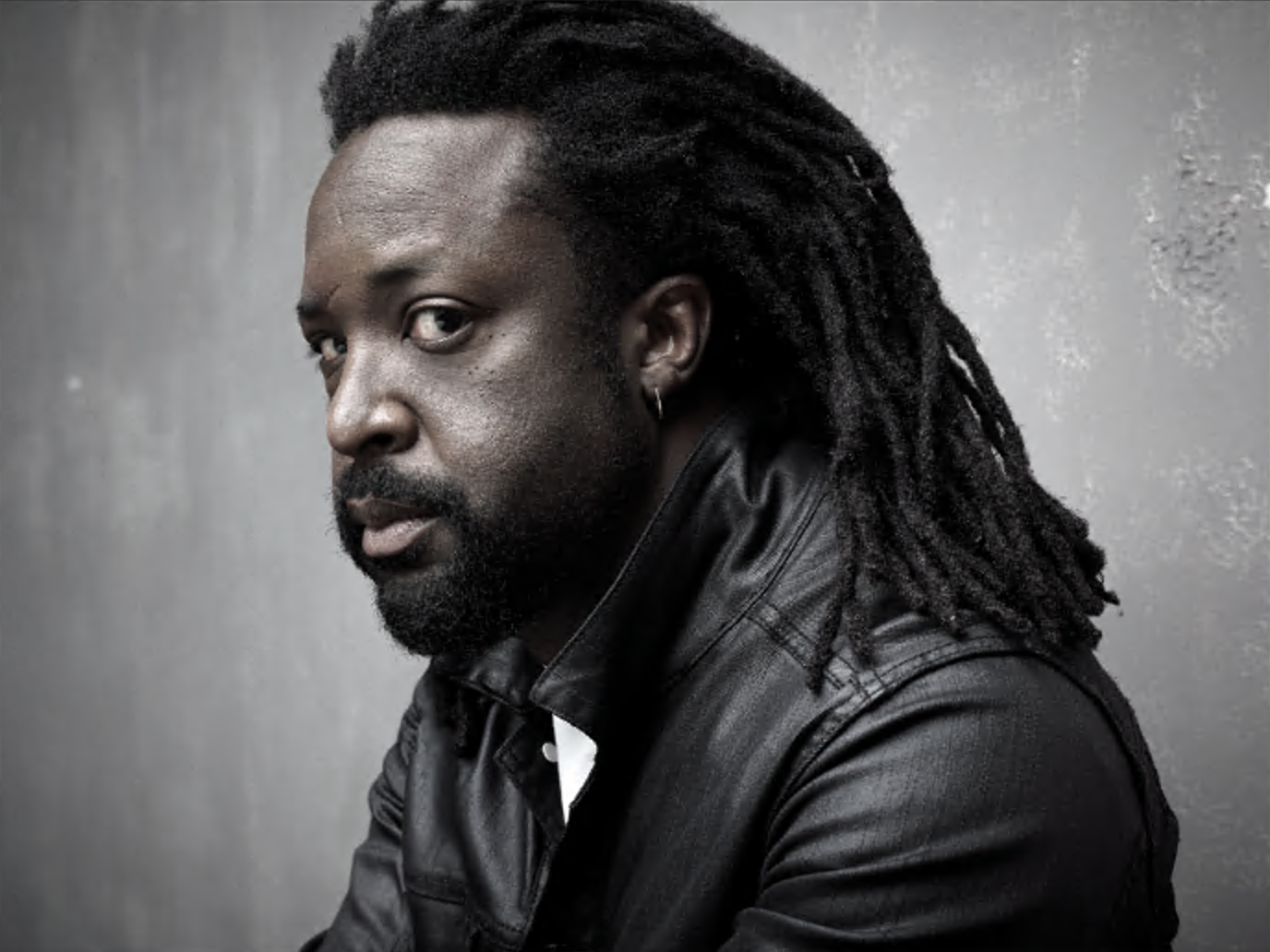 Marlon James was born in Jamaica in 1970. His most recent novel, Black Leopard, Red Wolf, the first novel in James's Dark Star trilogy, was a finalist for the 2019 National Book Award. His previous novel, A Brief History of Seven Killings, was the winner of the 2015 Man Booker Prize, The American Book Award, and The Anisfield-Wolf Book Prize for fiction. He is also the author of the novels John Crow's Devil and The Book of Night Women, which won the Dayton Literary Peace Prize.