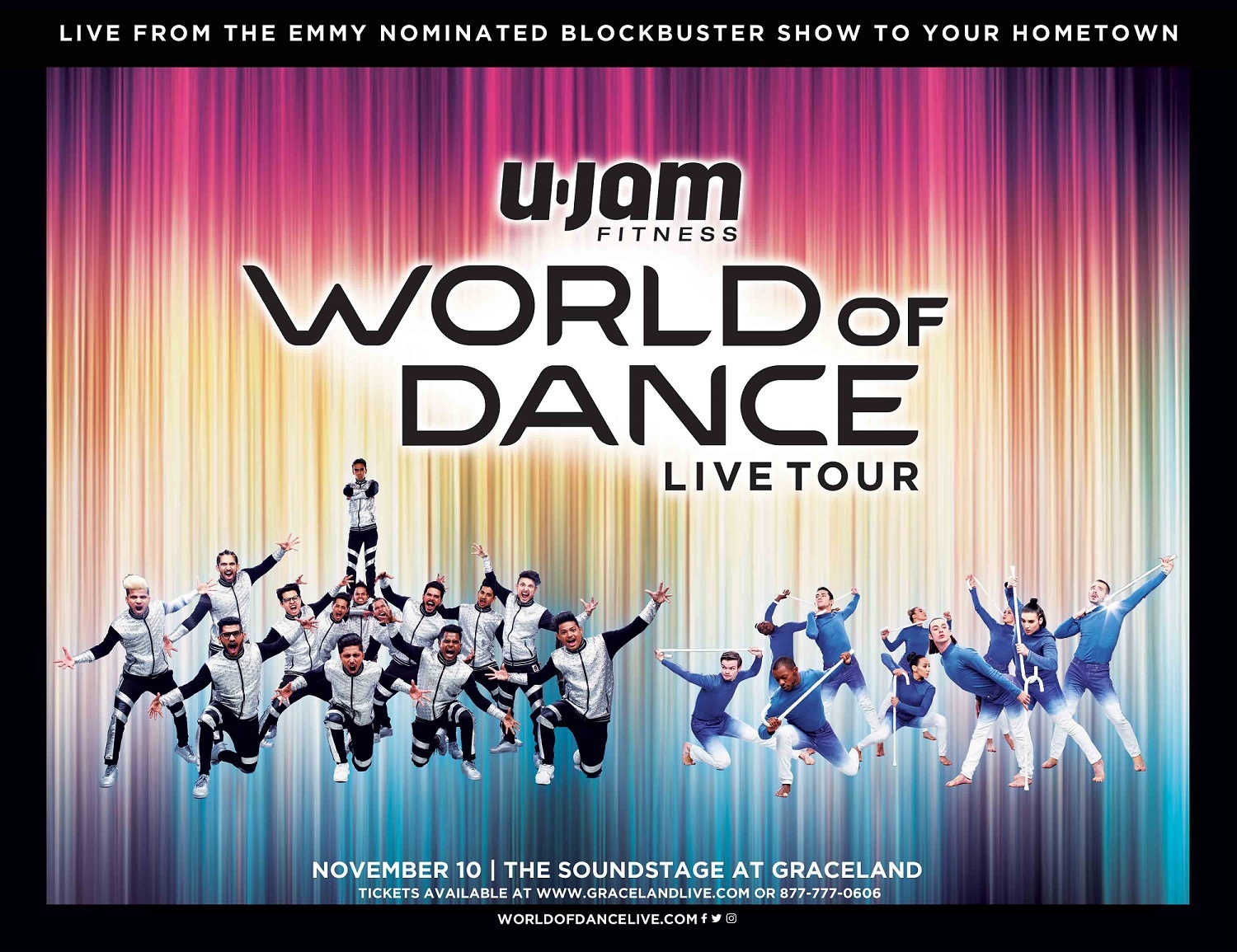 Do not miss this chance to see the World of Dance Live Tour at The Soundstage at Graceland on November 10th!

Winners have been selected! Thank you for entering!