Tell us how you are a HERO in your community and choose where we should donate $3,000! 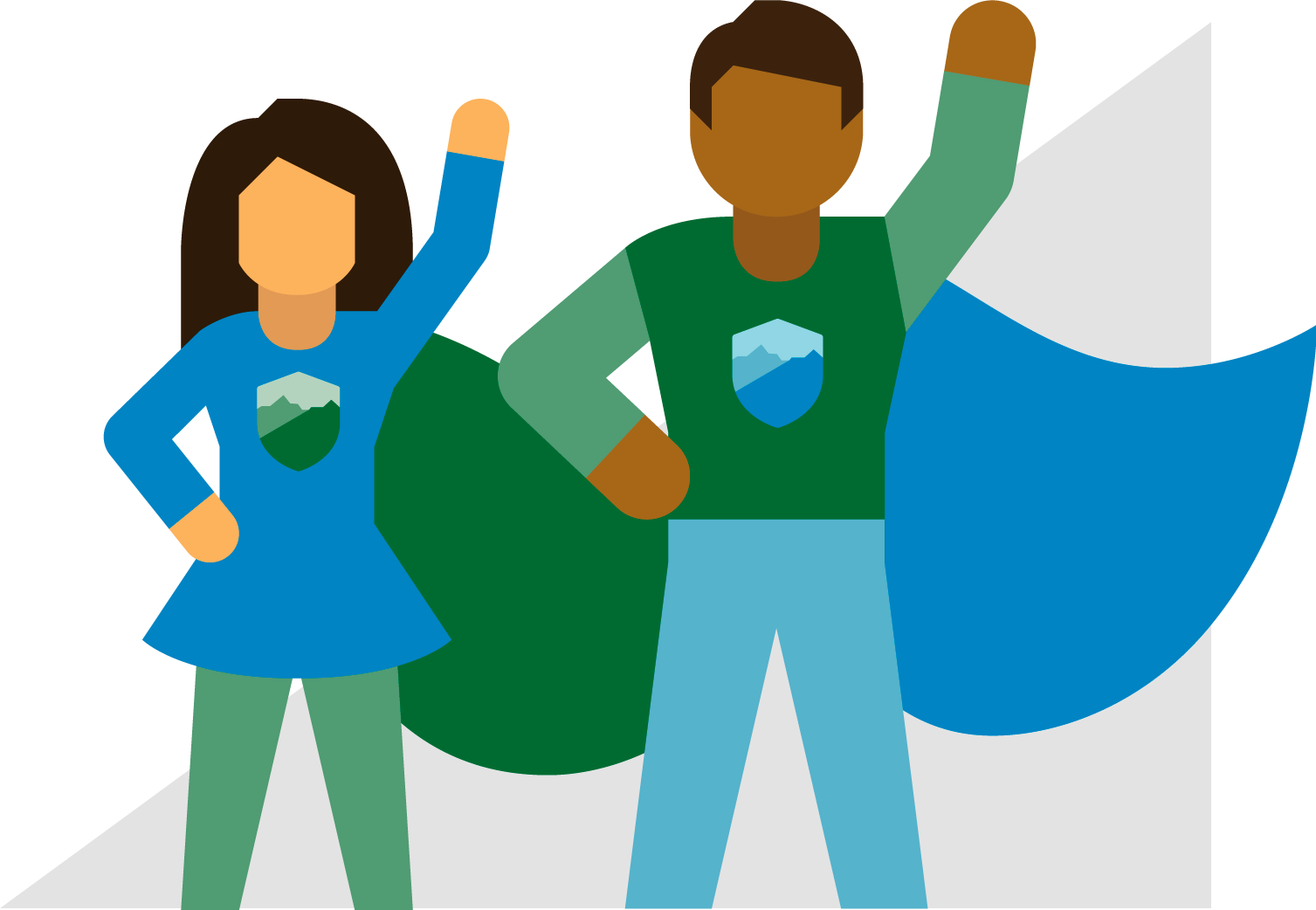 Collegiate Peaks Bank is committed to a community banking philosophy.

That's why our bankers are made up of people who never settle for less than the best for their community. This campaign reflects our core value of community work.

For example, volunteer hours are automatically built into job descriptions so that our outstanding employees can create value within their own communities. Now we want to highlight the people who make our communities thrive; the HEROES of our community. This is another opportunity for us to invest in you.

Tell us how you are a HERO in your community!

Colorado-based Collegiate Peaks Bank is pleased to announce that its parent company, Glacier Bank, has been ranked third on Forbes’ list of America’s Best Banks for 2021. 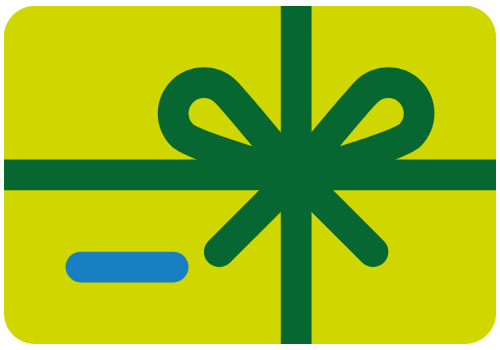 One winner decides where Collegiate Peaks donates $3,000 to!

Here's How the Contest Works

Participants can submit their good work in the community for a chance to win!

Voting starts. Public will be able to vote once for their favorite submission!

One winner with the most votes will be announced on Facebook!

Vote for your favorite entry below

*Can only vote once

ELIGIBILITY
The Contest is open to members of the public 18 years or older. Sponsor has the right to verify the eligibility of each entrant. This contest is not open to Collegiate Peaks Bank employees.

HOW TO ENTER
Method of entry into the Contest: Online entries only through this entry page.

Entrants must fill out all required fields on the entry form and “like” Collegiate Peaks Bank on Facebook in order to participate in the contest. Submissions must not contain offensive material. Photos cannot contain children, spouses or be of any relation to the employee. Submissions and photos must be original content from the entrant. Collegiate Peaks Bank is not responsible for copyright infringement.

PHOTO RELEASE
By submitting my story and/or photo, I agree that Collegiate Peaks Bank may use my story or photo as publicity on their Facebook page and for any marketing materials promoting this campaign. By submitting in this Contest, I verify that I have taken the photo I submit, and it is not copied from anyone else. By submitting this story and/or photo, I also agree that I have permission to enter this photo from each person (or their legal guardian) featured in the image.

Entrants are responsible for all content they upload; content will not contain imagery that might be threatening, violent, pornographic, etc. Collegiate Peaks Bank reserves the right to delete any photographs that do not follow these Contest Rules.

PRIZES:
The winner will win decide where Collegiate Peaks Bank donates $3,000 to.

ADDITIONAL LIMITATIONS
Sponsor and its respective parent, affiliate and subsidiary companies, agents, and representatives are not responsible for any typographical or other errors in the offer or administration of the Contest, including, but not limited to, errors in any printing or posting or these Official Rules, the selection and announcement of any winner, or the distribution of any prize. Any attempt to damage the content or operation of this Contest is unlawful and subject to possible legal action by Sponsor. Sponsor reserves the right to terminate, suspend or amend the Contest, without notice, and for any reason, including, without limitation, if Sponsor determines that the Contests cannot be conducted as planned or should a virus, bug, tampering or unauthorized intervention, technical failure or other cause beyond Sponsor’s control corrupt the administration, security, fairness, integrity or proper play of the Contest. In the event any tampering or unauthorized intervention may have occurred, Sponsor reserves the right to void suspect entries at issue. Sponsor and its respective parent, affiliate and subsidiary companies, agents, and representatives, and any telephone network or service providers, are not responsible for incorrect or inaccurate transcription of entry information, or for any human error, technical malfunction, lost or delayed data transmission, omission, interruption, deletion, line failure or malfunction of any telephone network, computer equipment or software, the inability to access any website or online service or any other error, human or otherwise.

PUBLICITY
By participating, each entrant grants Sponsor permission to use the photo, his/her name, likeness or comments for publicity purposes without payment, except where prohibited by law.

CONTEST SPONSORS
This Contest is sponsored by Collegiate Peaks Bank.