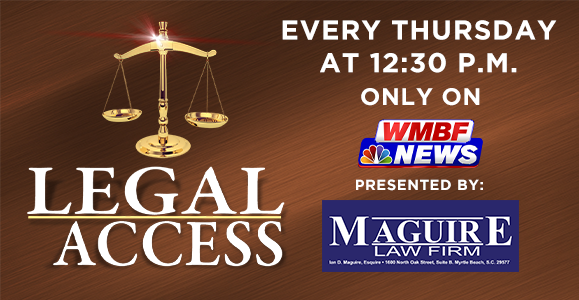 Legal Access, a featured show from WMBF News, answers some of the area's most commonly asked legal questions. Legal Access airs every Thursday from 12:30 - 1 p.m. on WMBF.

Guests each week will include attorneys from law firms throughout the Grand Strand and Pee Dee area. Get the answers you need concerning Workers Compensation, DUI, personal injury and more, all for free.

Get the answers you need on Legal Access, only on WMBF News. Call 843-848-8080 to have your questions answered or email legalaccess@wmbfnews.com 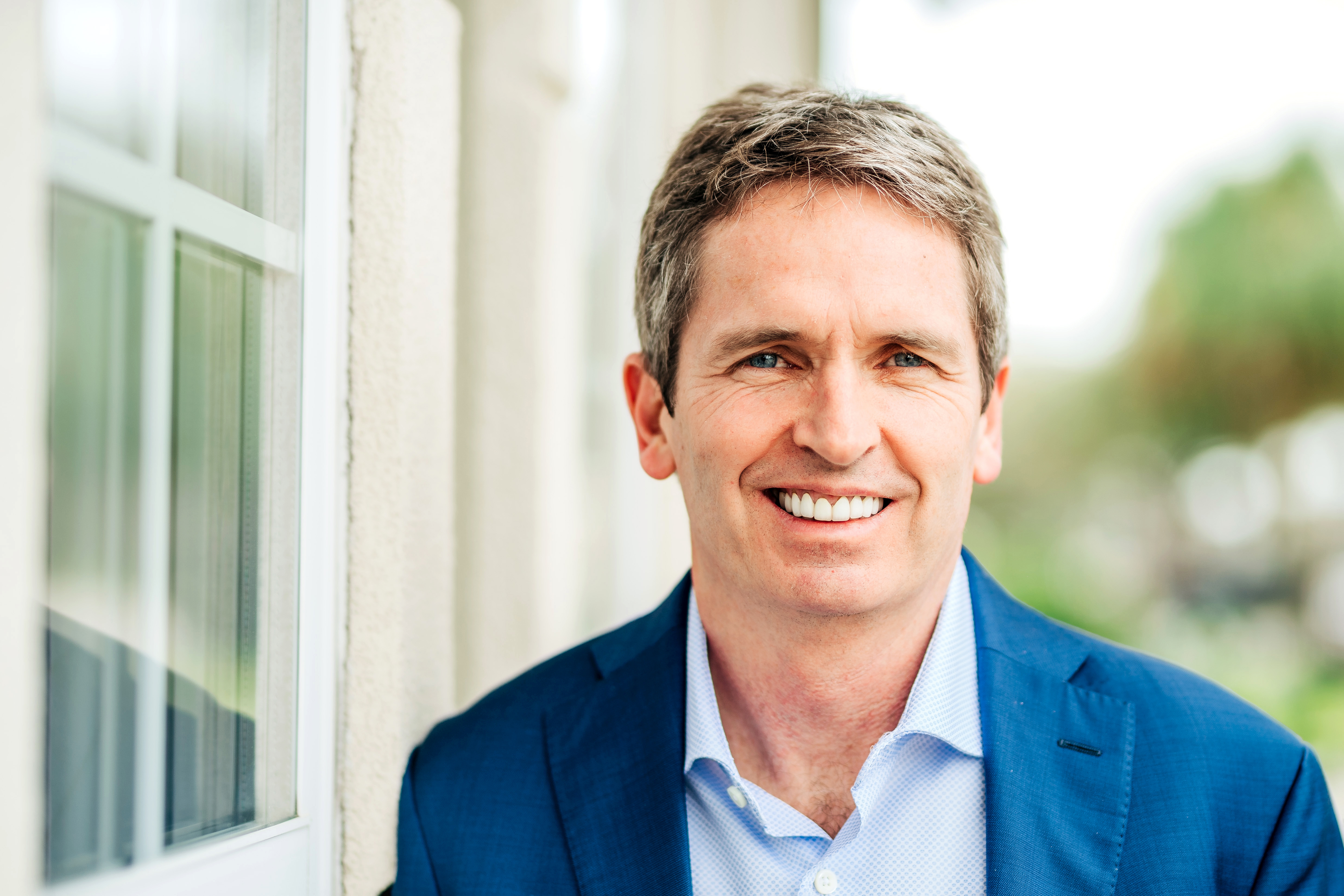 Ian Maguire was born in Dublin, Ireland and raised in New York City. He attended Le Moyne College in Syracuse, NY, where he received his B.S. in Business Administration. Thereafter, Maguire received his law degree from the University of South Carolina School of Law in 1993. Since arriving on the Grand Strand in 1994, Maguire has dedicated himself to seeking justice for injured individuals and their families.

Ian Maguire is a trial lawyer and practices in the areas of personal injury and workers' compensation. Maguire was named in South Carolina Super Lawyers 2010 which recognizes less than 5 percent of attorneys in South Carolina. He regularly represents individuals injured due to automobile collisions, nursing home negligence, products liability, and boating accidents. He has successfully prosecuted multiple civil wrongful death claims. During his career, he has handled extremely complex cases including the successful representation of death-row inmates in regards to their capital post-conviction relief cases. His law practice is predicated on the core stance that consumers should be protected from unsafe products and individuals should receive fair treatment from the big powerful insurance companies. Maguire is dedicated to holding corporations that refuse to abide by their duties accountable for the injuries and damages they cause.

Actively involved in the community and public service. Maguire is past Vice President of the Board of Directors for the Myrtle Beach Rape Crisis Center and still presently serves on that Board. Maguire is also the past area director for Horry County Special Olympics and past president of the North Myrtle Beach Civitans. He is a graduate of the Grand Strand Leadership Class of 2001 and served on its Board of Directors for three years. Maguire is also an active member of Mensa and the Ancient Order of Hibernians.

He has recently published the book 11 Mistakes that can Destroy your Workers' Compensation Case, which was written to assist injured workers with their claims.