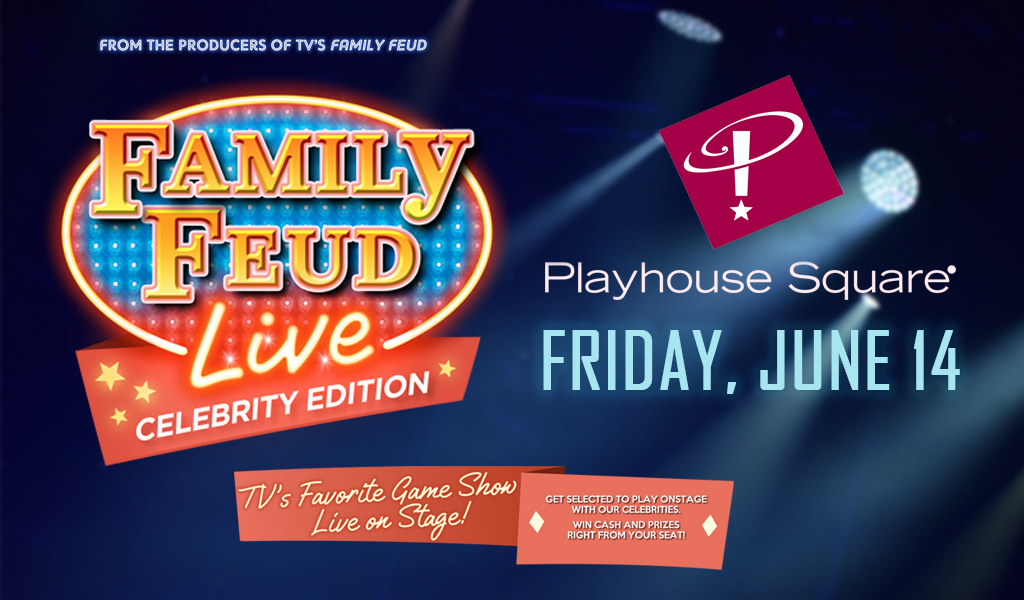 19 News & Playhouse Square has your tickets.

Join the fun celebrity ream captains as they randomly-select audience members to become a member of their on-stage "family". You can also win prizes right from your very own seat in the audience!

Based on the wildly popular TV game show, its sure to bring loads of laughs, fun and prizes!

The host will be Alonzo Bodden from Last Comic Standing. Celebrity Coach # 1 is Grocery Store Joe (Bachelor in Paradise). And Celebrity Coach # 2 is Cathy Rigby McCoy - Cathy is a two-time Olympic Gymnast (1968 and 1972).

Register today for your chance to win tickets and be a part of the Audience.

10 Lucky entrants will be randomly selected to receive a four pack of tickets to the show!

GET SELECTED TO PLAY ONSTAGE WITH CELEBRITIES!

WANT TO PLAY? NO PURCHASE NECESSARY.

Family Feud Live is open to US & Canada legal residents, 18 years or older (Residents of PR & Quebec ineligible to participate as contestants). To view full rules for the stage show, click here. 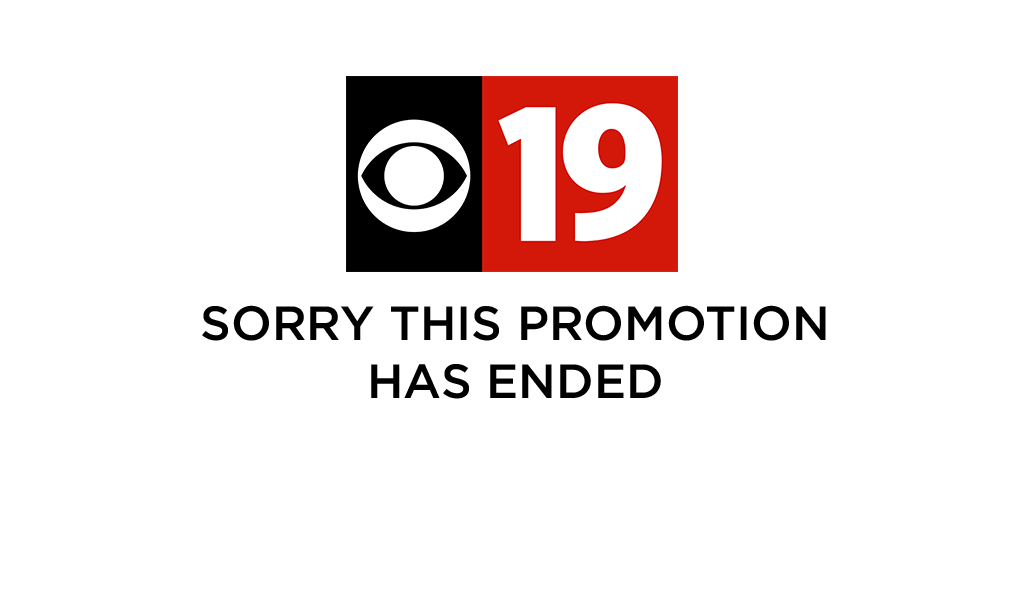