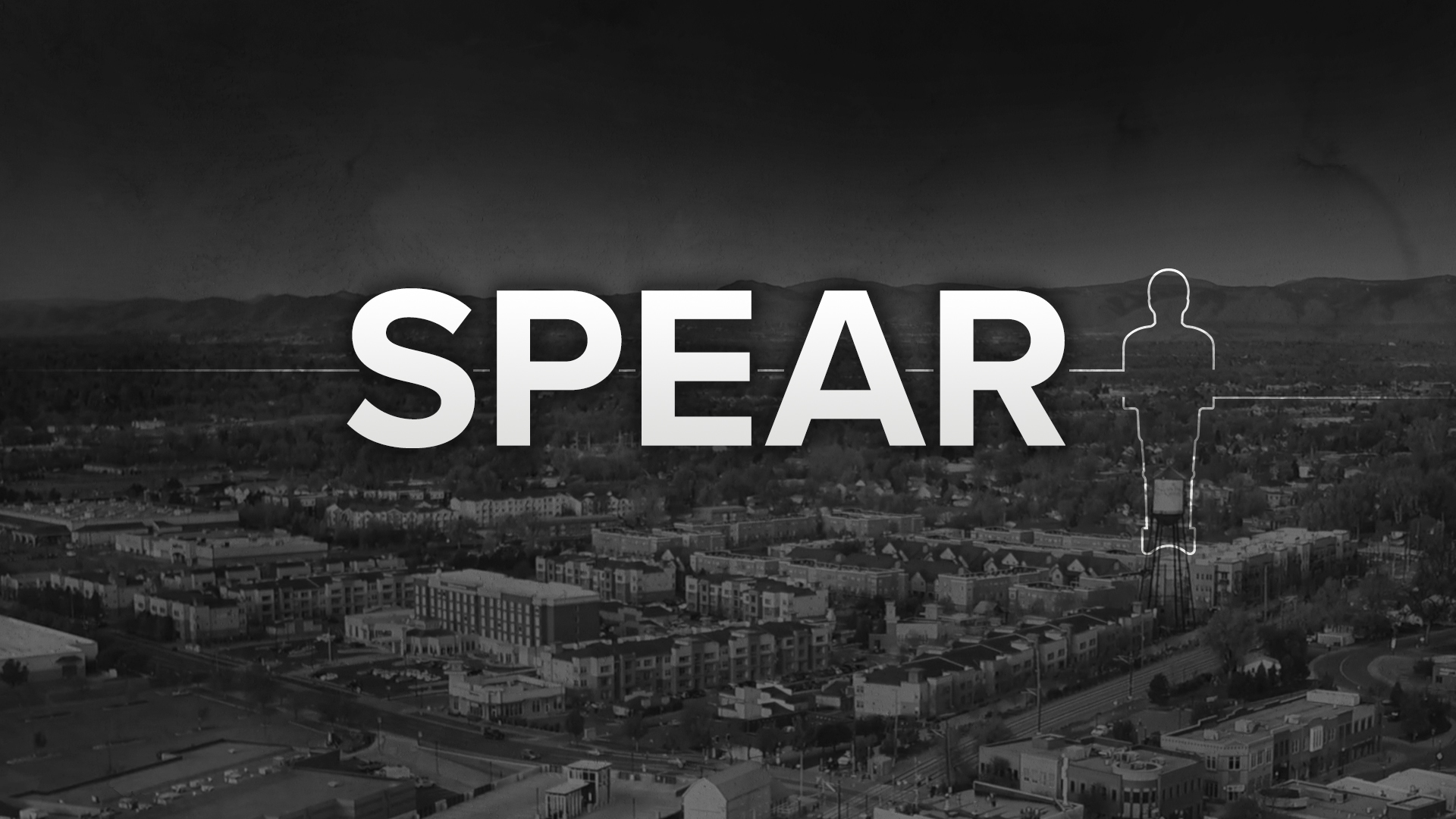 Tom Spear was a legendary foosball player who took the Denver scene by storm in the 1970s, 1980s and 1990s. He won the World Championship, took home tens of thousands of dollars a year, and was the envy of the foosball world, it seemed.

Then, something changed. He more or less disappeared - until a 9NEWS photojournalist began asking questions about a man in his own community.

What had happened to Tom Spear? SPEAR is a project that tries to answer that question, by talking to those who knew Tom.

For months, 9NEWS Photojournalists Tom Cole and Cody Broadway have been unraveling the tangled mystery of what happened to Tom Spear in the years since he left foosball. They've talked to family and friends. Now, they're ready to share what they've learned.

New episodes premiere Wednesdays beginning Nov. 15 on the 9NEWS YouTube Channel and at 6PM MT on NEXT with Kyle Clark.

READ the story: "SPEAR" What happened to the man at the foosball table? 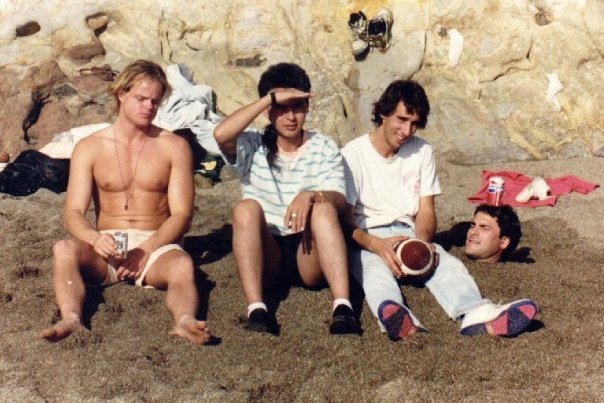 Do you know something about Tom Spear? Help us piece together his story.